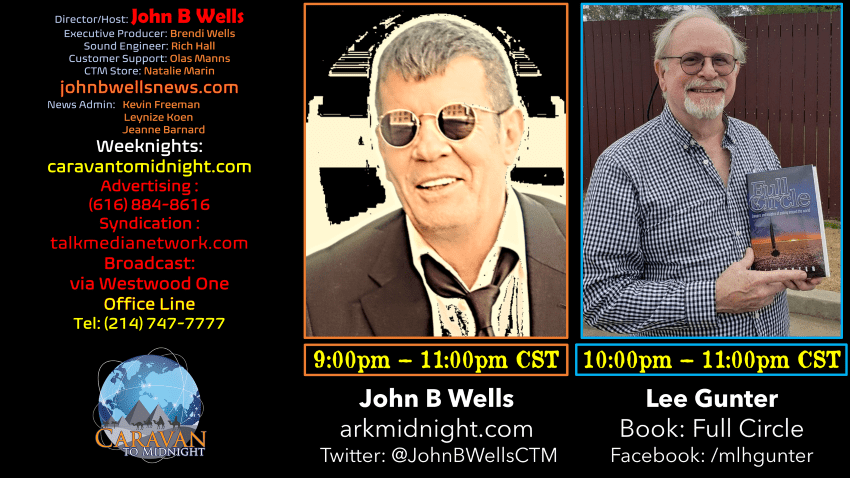 • Lee Gunter
Some people are born to be artists, actors, politicians, and others to be adventurers and philosophers of the home-spun kind. Lee left home of his own volition at 15 and never returned. Not because he wasn’t wanted, but because he craved adventure, taking ‘the road not taken’, and he worked hard to fund his way through high school and college. His experiences taught him harsh realities: politicians lie, friends fade, the sun still comes up, and trusting yourself is always hard-earned. He married at 20 (a huge mistake) and three years and one child later, found himself homeless, jobless, stealing from orchards to survive, and losing everything he owned/loved/or wanted.

As an English teacher, he taught English but really taught about life for 7 years. “The teacher was the problem if the student didn’t pass.” So, at age 30 he took a leap of faith and changed careers…and the next adventure began, working as a professional liability adjuster—for 7 years; then he started his own company for 27 years which allowed him the opportunity to sail around the world. His book Full Circle is available on Amazon with a current 5-star rating. It was at sea that he came face to face with his nemesis: himself. Although he had a female companion, he experienced the universe of the oceans, faced solitude, and challenges which strained his resourcefulness, and endured cyclones, man-eating crocodiles, and two cyclones along with pirates off the coast of Yemen.

“Life is an adventure, or it is nothing at all.” Helen Keller wrote. Lee is living proof that despite the climate; political or otherwise, WE are the captain of our ship. In the storms of life, especially these days, we have a choice to choose life liberty, and the pursuit of happiness.