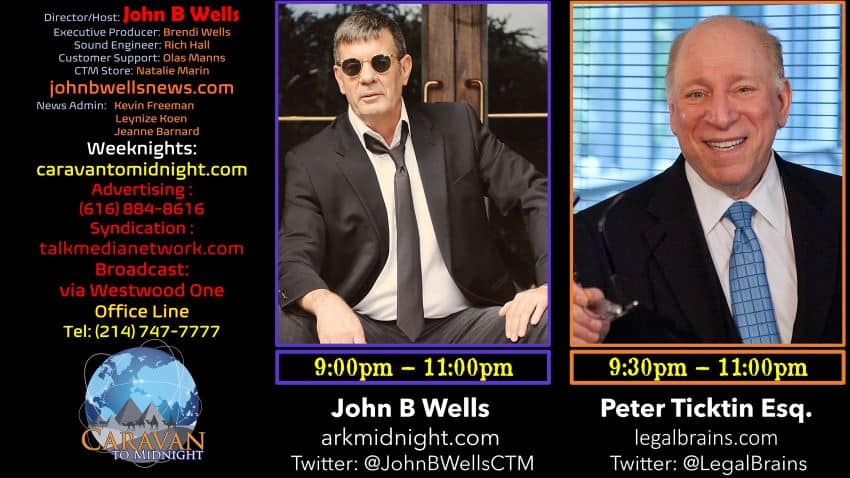 Peter Ticktin attended New York Military Academy for high school. From there, he skipped his first and last years of college and was admitted to medical school after 2 years of college. After one year of medical school, Mr. Ticktin switched over to his true ambition, the law. To work his way through law school, he became a student police officer, the assistant chief, and finally chief of the Student Police Force.

Mr. Ticktin first practiced in Ontario, Canada, in 1972. He practiced as a barrister primarily in the criminal courts. There, he appeared regularly in the trial courts, argued numerous appeals, and on one occasion, he changed the law regarding breaking and entering before the Supreme Court of Canada. His record in Ontario was impeccable.

When Mr. Ticktin began his practice, South Florida was wrapped in the anguish of the AIDS epidemic in its early stages. Much like today, people were needlessly fearful. One Florida community dealt with a hemophilic child diagnosed with AIDS by burning down his family’s house. Lawyers were afraid to meet with a client with AIDS, at least have them come to their offices. Peter Ticktin led the way in redressing the wrongs perpetrated on AIDS victims. The movie Philadelphia was actually going to be called Miami, except that Mr. Ticktin’s client died just before his ground-breaking trial. A similar case in Philadelphia proceeded. Nevertheless, Mr. Ticktin changed the landscape. It was due to his stalwart efforts that hospitals and physicians changed their procedures to assure that HIV test results remained confidential.

In the years that followed, Mr. Ticktin has been on the cutting edge of the law. He was lead counsel on the only organ donation case to ever get to trial, and he was able to prevail in a 2-week Court TV trial over an organ procurement organization that quite prematurely harvested the organs of a 7-year-old child who was not brain dead, on national television.

Today he practices law in Boca Raton Florida leading a team of attorneys while at the same time enjoying the idyllic setting of his most scenic Christmas tree farm in Vermont.