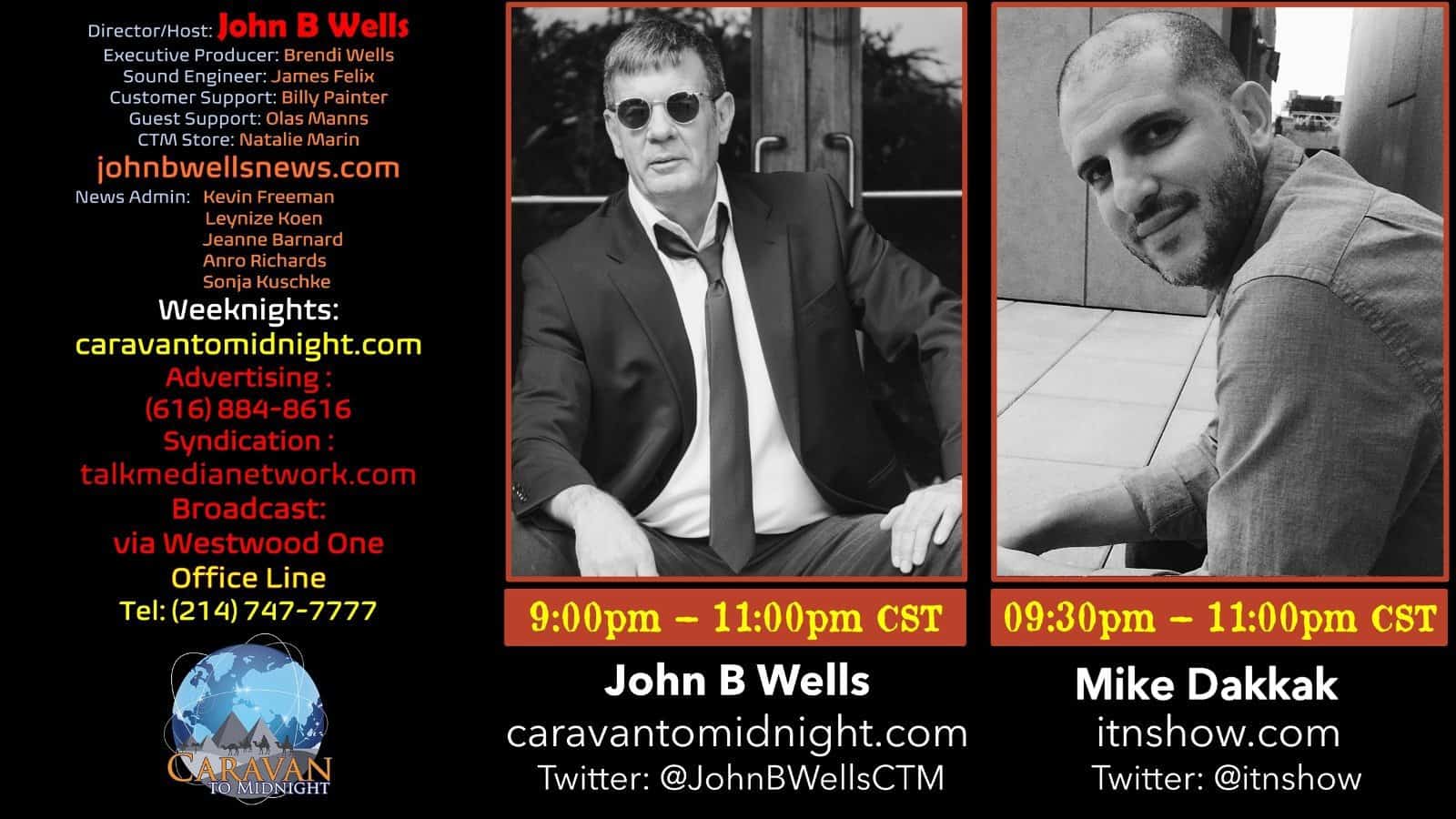 After growing up in New York City, attending NYU, and being surrounded by a so-called enlightened culture of liberal Democrats from Greenwich Village coffee houses to classrooms and media circles, Mike Dakkak had absorbed his share of their philosophy by osmosis.

After observing the highly orchestrated assault on President Donald Trump’s character and effectiveness during his 2016 transition into office, Mike realized that perhaps falsehoods and exaggerations were being weaponized against him. Then when the first frivolous foray of an impeachment process was launched against President Trump, Mike quickly observed that politics aside, the same man he had seen accomplish greatness in building, developing, and branding within his hometown, was now simply being unduly vilified for political sport.

Big tech, mainstream media, and their highly sensationalized exaggerations were showing themselves to be outright liars and propaganda machines and still are coercive tools in the hands of destructive people. People who were simply more intent on character assassination than allowing an accomplished builder and developer to successfully do for America what he had already done many times over for his own hometown. Much like courtroom strategy, when some opponents can’t find fault in one’s accomplishments and case, they will falsely create, smear and project some onto others, and the world around them.