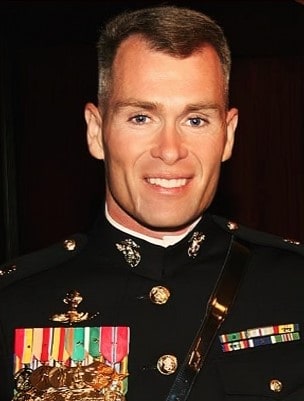 A Few Bad Men: The True Story of U.S. Marines Ambushed in Afghanistan and Betrayed in America 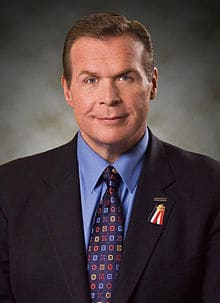 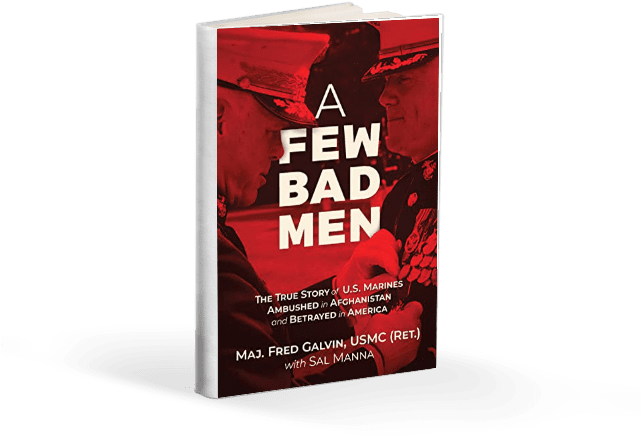 A Few Bad Men is the incredible true story of an elite team of U.S. Marines set up to take the fall for Afghanistan war crimes they did not commit—and their leader who fought for the redemption of his men.

Ambushed in Afghanistan and betrayed by their own leaders—these elite Marines fought for their lives again, back home.

A cross between A Few Good Men and American Sniper, this is the true story of an elite Marine special operations unit bombed by an IED and shot at during an Afghanistan ambush. The Marine Commandos were falsely accused of gunning down innocent Afghan civilians following the ambush. The unit’s leader, Maj. Fred Galvin, was summarily relieved of duty and his unit was booted from the combat zone. They were condemned by everyone, from the Afghan president to American generals. When Fox Company returned to America, Galvin and his captain were the targets of the first Court of Inquiry in the Marines in fifty years.