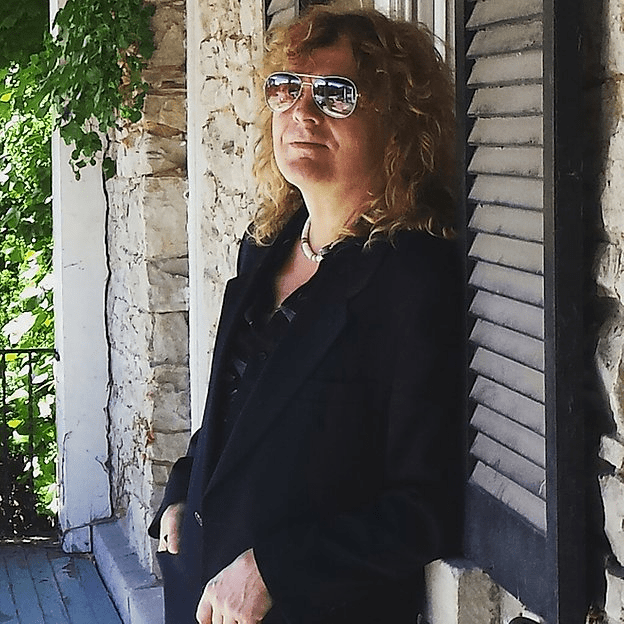 Carl Dixon has fronted and played in some of Canada’s most iconic bands including The Guess Who, April Wine and Coney Hatch with whom he earned a gold record. More than a rock musician, he’s an inspirational speaker and now an author.

Carl scored his first record deal in the 80s with Coney Hatch, and three international album releases followed on the Polygram/Mercury label.

Videos on MTV and tours with Iron Maiden, Judas Priest and many renowned acts. Carl’s music career has since taken him through rock ‘n’ roll highs and lows to record seven solo albums and perform thousands more shows through to the present day.

– performed on live album releases with the Guess Who (Down the Road, 1999) and April Wine (Greatest Hits Live 2003)

In 2008, while lead singer of The Guess Who, Carl was critically injured in a car accident in Australia, an incident that inflicted 52 injuries and rendered him comatose, barely clinging to life. Remarkably he survived to rebound and tell the tale; after months in hospital care he made a return to performing, writing and recording as strength returned.

– Became a speaker and shared his story of a musical journey and recovery from the accident with corporate and private events since 2010.

A reunion with his mates in Coney Hatch led to a new album in 2013, Coney Hatch FOUR, twenty-eight years after their last release.

In 2016 Dundurn Publishing of Toronto published the autobiography Strange Way to Live, a story of Rock and Roll resurrection, now in its second printing.

In the same year Carl returned as lead singer of The Guess Who for two special sold out shows in America,

– Carl returned to his rock roots more strongly than ever with the Nov. 2019 release of Carl Dixon, Unbroken via a German musical and label collaboration.

Unbroken is a return to the music where Carl began.
More live performance and speaking appearances are planned for years to come, in Canada, Europe and America.
CBC describes Carl Dixon as “the workhorse of Canadian rock.“ He continues to be a prolific songwriter and is now listed with Canada’s National Speakers Bureau for inspirational speaking.