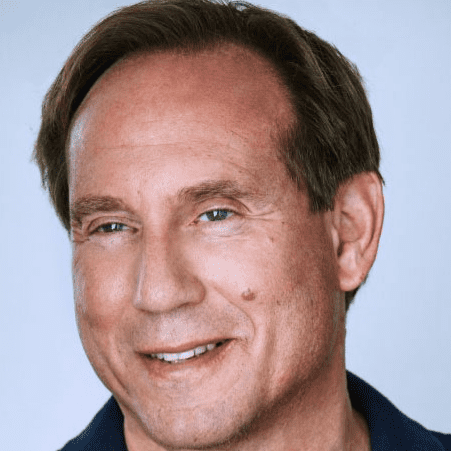 For 25 years, Eric has fought in the courts to help people stay in their homes and help job creators, businesses and innovators succeed and stay in California while building his own successful law firm.

Eric’s parents immigrated legally to the United States in the 1930s. His father enlisted in the Marine Corps at the age of 17, and was shipped to the Korean War, fought in the First Marine Division at the Battle of Chosin Reservoir and was awarded a Purple Heart. Eric’s parents moved the family to Long Island, and lived in a middle-class neighborhood of Irish, Italian and Jewish families.

Growing up in New York, California was a symbol of the American Dream, a place where people’s imagination, drive, talents and hard work could allow them to live a good life, while enjoying California’s natural beauty and climate. California became Eric’s home in 1986, where he started his own family.

Eric’s career as an attorney did not follow the usual path. He attended New York University’s undergraduate film school, and then held various positions, including producing commercials for Hasbro Toys, directing short children’s films for The Great Space Coaster, working as post-production supervisor on hundreds of animated episodes of The Transformers, G.I. Joe, Jem and the Holograms, My Little Pony, and writing several animated episodes of G.I. Joe and Jem and the Holograms. At one point, he produced trailers for “King of the B-Movies”, Roger Corman.

While working full time to support his family, Eric attended Southwestern Law School’s evening program and after graduation worked at one of the most prominent law firms in the state, where he was a Partner for a decade. Eric was regularly involved in complex litigation matters in California and throughout the country, primarily focusing on business, entertainment, real estate, title and escrow related litigation.

In 2010, Eric started his own firm along with several of his colleagues, Early Sullivan Wright Gizer & McRae LLP (“Early Sullivan”). Early Sullivan, which now has 30 attorneys, has been recognized as Boutique Firm of the Year by the California Daily Journal, and has been named as a Best Law Firm by U.S. News for several years running. Eric has been the firm’s Managing Partner since its doors opened, has successfully tried several cases to verdict– one of the results being awarded Defense Verdict of the Year by the Daily Journal and has overseen countless complex lawsuits in which the firm’s clients have prevailed.

During the normal course of his law practice, Eric has also handled several cases in which he has represented homeowners whose properties have been victimized by real estate fraud, in which fraudsters try to steal their homes. He has been able to regain control of the properties for his clients.

Among various honors, Eric is the Past President of Southwestern Law School’s Entertainment and IP Alumni Association, was selected for inclusion in Best Lawyers in America every year since 2017. And Eric Early has been named a Southern California Super Lawyer every year since 2005.