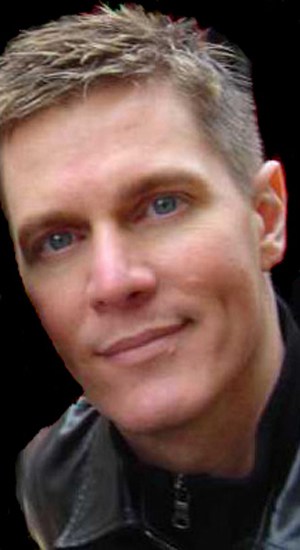 From Queer To Christ: My Journey Into the Light 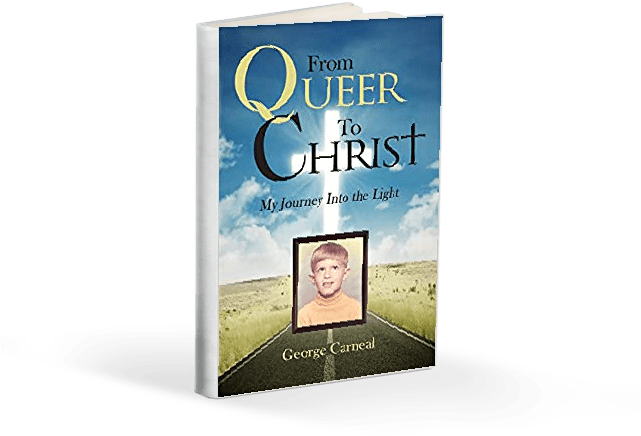 George Carneal grew up in the ’70s, raised by a Southern Baptist minister in the ultra-conservative Bible Belt where his world revolved around the church, country fried chicken and trying to fit in with other boys.

As disco music pulsated through the speakers in his bedroom, he plotted his escape from the misery and boredom of Southern suburbia before landing in Los Angeles; a city of glitz and hedonism.

Much like Alice as she traveled through the looking glass, this is George’s journey through a queer culture fantasy land filled with drag queens, drugs and dangerous situations before discovering healing, joy and peace in Christ. This true story details his struggles in a religious world at odds with, and often hostile toward, homosexuals.