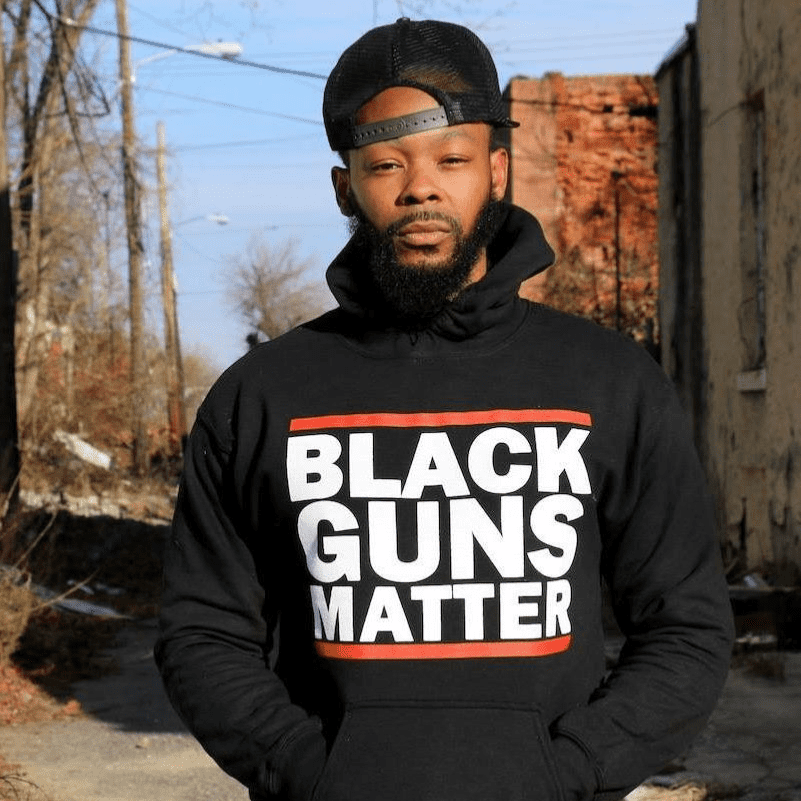 Maj Toure is an American political activist and rapper.

A native of North Philadelphia, Toure founded the educational nonprofit organization Black Guns Matter in 2016. The organization advocates for the right to keep and bear arms, and promotes responsible ownership of firearms within African-American and urban communities.

Toure was a candidate for an at-large seat in the Philadelphia City Council in the city’s 2019 election. He ran as a Libertarian. In addition to his support for Second Amendment rights, his stated political priorities included: criminal justice reform; ending the practice of solitary confinement; legalization of cannabis; improved education in Philadelphia; and conflict resolution training for disconnected youths. On November 5, 2019, Toure finished 15th in a field of 17 candidates in the city’s election, failing to secure a seat on the City Council.

Black Guns Matter educates people in urban communities in all 50 states on their 2nd amendment rights and responsibilities through firearms training and education.

Its not just a shirt it’s a lifestyle.