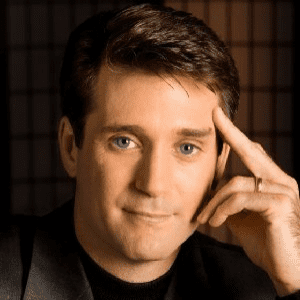 Marriage Fitness programs at MarriageMax.com with a free report called “7 Secrets to Fixing your Marriage.”

Mort Fertel is a world authority on the psychology of relationships and has an international reputation for saving marriages. In addition to working with couples, he teaches individuals how to single-handedly transform their marital situation.

People from all over the world schedule private tele-sessions with Mort Fertel and seek his counsel.

Mort’s Marriage Fitness program is endorsed by marriage counselors, therapists, relationship experts, and mental health professionals. And he has helped save thousands of marriages.

Mort Fertel graduated from the University of Pennsylvania, was the CEO of an international non-profit organization, and a former marathon runner. He lives with his wife and 5 children (including triplets!) in Baltimore, Maryland.

HOSTS: Please let your audience know that they may received Mort Fertel’s FREE REPORT “7 Secrets for Saving Your Marriage” at www.marriedwithproblems.com