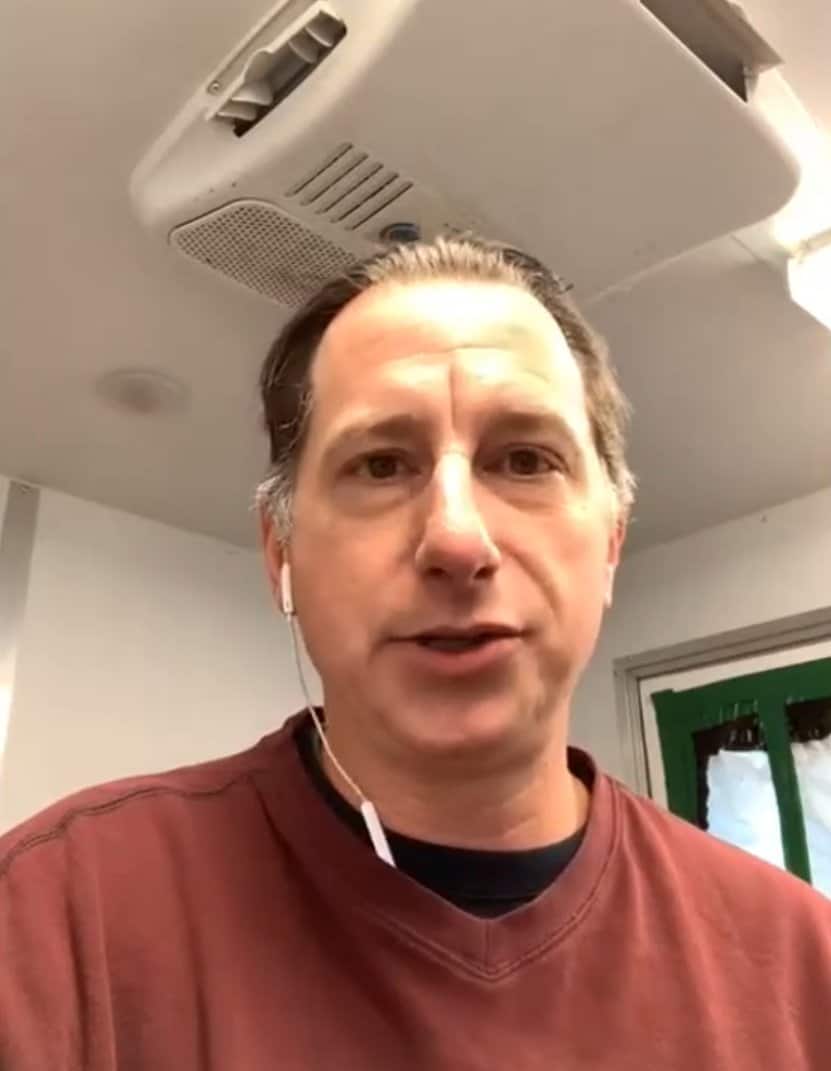 Raymond and Amelia Schwab didn’t know what to expect when they went into a Kansas courtroom on Tuesday, August 15, 2017. The Colorado couple has been fighting to get their children back since the Department for Children and Families (DCF) seized custody of them in April 2015. During that time, they have been told that their parental rights would be terminated, that their children would be returned home, and everything in between.

Raymond Schwab (also known as Seraphim), an honorably discharged Navy veteran, and his wife Amelia took to Facebook Live with an update for thousands of their followers, many of whom have been praying for their children to be returned to the family.

Today Seraphim joins us to discuss why these cases are arriving at the Caravan to Midnight studios on a weekly basis. We will discuss many of the topics that are plaguing America under a wave of wickedness and what all of them share in common: they are rooted in Luciferianism, witchcraft, demonology and a fallen people who have turned their faces from God.

Seraphim is the Host of a new podcast dedicated to analyzing the theft of children from the spiritual root of the causes.