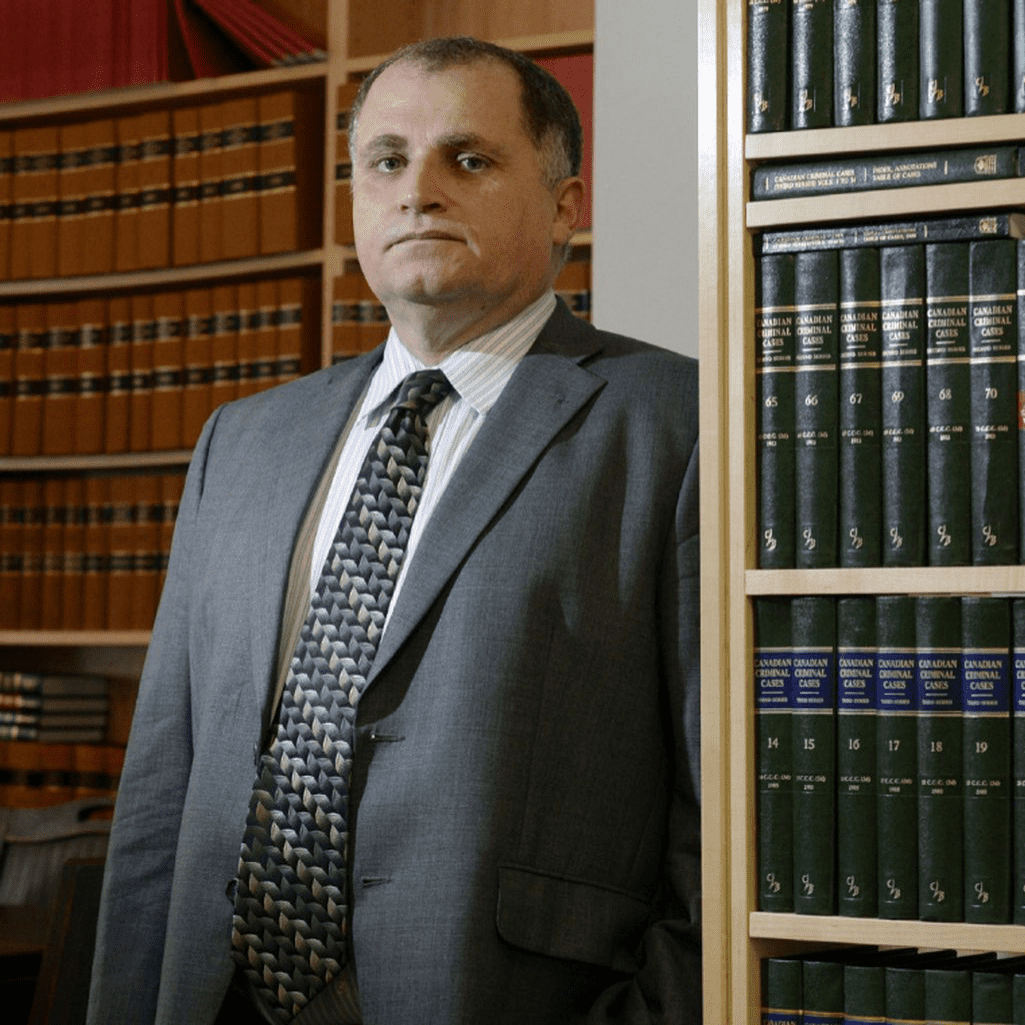 Rocco Galati was born in Calabria, Italy and his family immigrated to Canada in 1965. He proudly shares that while many can trace their ancestral history back several generations, he can go back thousands of years. As his name indicates, his ancestors were actual Galatians. Some just may have been present to hear the words of the apostle Paul.  He graduated from McGill University in 1984 with a Bachelor of Arts and then graduated from Osgoode Hall Law School in Toronto.

After being called to the bar, he worked at the federal Department of Justice. He has acted as a prosecutor and a defense counsel in some very high-profile legal matters including one that involved the removal of a Supreme Court judge and also the staying of criminal charges against an “alleged terrorist”.

He now works in private practice and has acted as counsel in many high-profile cases. Galati resigned from all national security cases after being the target of death threats. He requested 24-hour surveillance of his house; when the RCMP refused to provide this, he declared that “we now live in Colombia because the rule of law is meaningless”

In 2006, Galati represented Ahmad Mustafa Ghany, a suspect in the 2006 Ontario terrorism plot. In 2008, charges were stayed against Ghany and three other defendants.  Were these individuals merely another version of “alleged terrorists” such as; Timothy McVeigh, Lee Harvey Oswald or perhaps the holders of special fireproof passports, like some of the reported 9/11 hijackers?…  We will find out shortly.

Although he is a Canadian, Rocco Galati is presently involved in a case that concerns global genocide and has many international implications.  This is at the hands of some people who have already attacked his family by way of tainted vaccines. His healthy, intelligent and active son once not only spoke very well for his age, but was able to converse in four different languages. Until that is, a series of vaccines immediately caused a reaction so severe that he could not speak at all, and his only physical mobility was a laboured attempt at crawling.

If you’ve ever seen those great Glock commercials with the beloved “Gunny” R Lee Ermy aka Sgt Hartmann,.. He calmly gets up out of bed to greet a newly arrived burglar while saying; “Looks like somebody picked the wrong house”… In Rocco’s case, that somebody who brought harm to his house is; Big pharma, the vaccine agenda gang, his own government and, all who are knowingly, negligently and nefariously complicit in a scheme that has now rendered 1 in 28 children to be damaged by vaccines.

Rocco is locked and loaded for a landmark legal battle.  It is a battle well worthy of a feature film, and not unlike the biblical battle between David and Goliath… it’s just that in his case there’s more than one Goliath. He doesn’t seem too worried, this may be his biggest, but it’s certainly not his first rodeo. Let’s meet the man who’s definitely got the proper stones to slay these giants, and he’s already launched the first one.