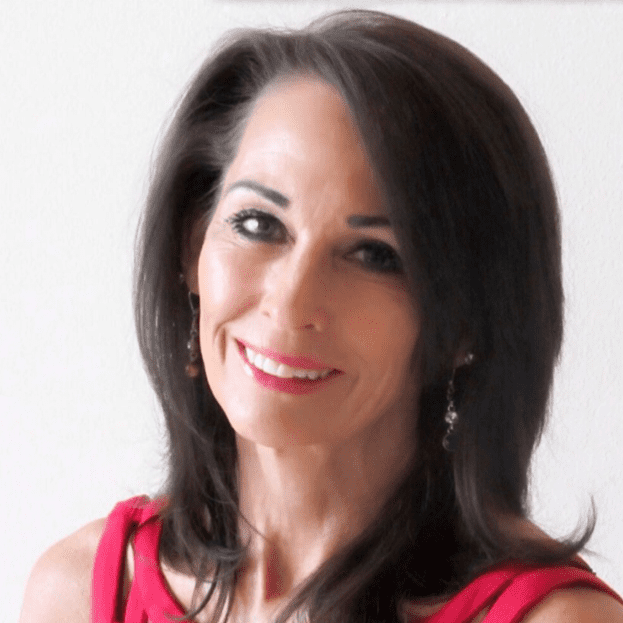 Tamara Leigh is one of the original MAGA Twitter Influencers who served to help get President Donald Trump elected in 2016. As her account reached more and more of the electorate, Twitter pulled the plug and tried to quash yet another Patriot voice for liberty and freedom.

She is a published author as well as the Founder and Host of Tamara Leigh’s Trend On show featuring Brent Hamachek. Tamara’s show can be found on periscope, youtube, and blogtalkradio.

Tamara Leigh recently completed a film project and we are going to talk about that and patriot filmmaking in general toward the end of our time together today. Tamara is the Director of Communications and Marketing for Hankerson Henry Productions.

Tamara is also an entrepreneur and the Founder of Tamara Leigh, llc – a communications company meeting the needs of clients across numerous platforms. She is a political activist , Trump supporter and collaborator in the #ClearFlynnNow and #PardonFlynnNow hashtag campaigns at pardonflynnnow.com.

Tamara works tirelessly to get the KAG2020 message out via social media and via her podcast, working to ensure that America gets four more years under the
leadership of President Trump.

Tamara is the mother of 5 millennials. The most important job in America.