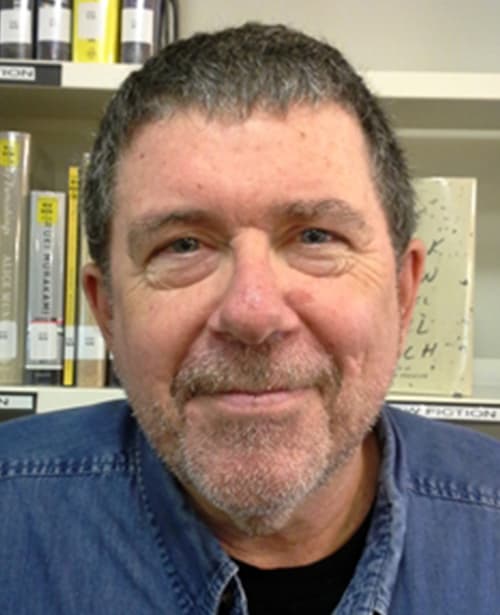 TOMBSTONE: The Earp Brothers, Doc Holliday, and the Vendetta Ride from Hell

DODGE CITY: The Taming of the Wild West

The Last Stand of Fox Company

Tom Clavin was born in the Bronx and grew up on Long Island. After studies at Suffolk County Community College, University of Southern California, SUNY Albany, and SUNY Stony Brook, he completed a Bachelor’s
and a Master’s Degrees in English and Literature.

Tom Clavin is a #1 New York Times bestselling author and has worked as a newspaper and web site editor, magazine writer, TV and radio commentator, and a reporter for The New York Times. He has received awards from the Society of Professional Journalists, Marine Corps Heritage Foundation, and National Newspaper Association.

In the newspaper business, Tom was a reporter for The New York Times, served as managing editor at The East Hampton Star, was the editor-in-chief of The Independent group of weekly newspapers, and was a columnist and contributing writer at the Press News Group on eastern Long Island. As a freelance writer he wrote for several prominent magazines on a variety of topics, including Men’s Journal, Smithsonian, Parade, Reader’s Digest, Golf, Cosmopolitan, and Manhattan. He has received awards from the Society of Professional Journalists, Marine Corps Heritage Foundation, and National Newspaper Association.

Four of his books have been New York Times best sellers: Dodge City, The Heart of Everything That Is, Halsey’s Typhoon, and The Last Stand of Fox Company. Other recent titles that have received popular and critical acclaim include The DiMaggios, Lucky 666, Last Men Out, Gil Hodges, Roger Maris, Being Ted Williams, and Reckless. The trade paperback edition of Valley Forge, published by Simon and Schuster, was released in November 2019, and the trade paperback edition of Wild Bill was published by St. Martin’s Press in February 2019. All Blood Runs Red published in hardcover by Hanover Square Press last November. And this month — to much acclaim! — St. Martin’s Press is publishing Tombstone, which completes the “Frontier Lawmen” trilogy.