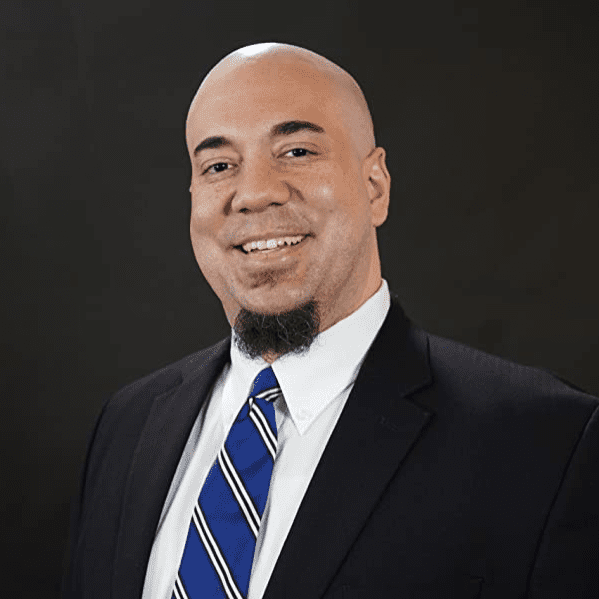 Taboo: Ten Facts you aren’t allowed to talk about

Reilly’s research focuses on empirical testing of political claims which are often very influential but, he claims as sensational they are, they are rarely well-supported by scientific data. As one who grades student’s research papers on merit of facts and accuracy himself, he quickly sees that much of our mainstream media’s sensationalism surrounding hate-crime, is simply based on falsehoods that arouse emotion and suppress due diligence.

These falsehoods are simply supported by media repetition like plagiarists copying the wrong answers of other plagiarists, and not facts. For that very fact, he gives many of our media’s fact checkers, or so-called investigators and news reporters a failing grade.

Reilly’s book Hate Crime Hoax: How the Left is Selling a Fake Race War, was published by Regnery Publishing in February 2019. For the book, Reilly assembled a data set of 409 allegedly false or dubious hate crime allegations (concentrated during the past five years), which he describes as hoaxes on the basis of reports in mainstream national or regional news sources. Reilly claims this data set is available to anyone who requests it.

He uses this data to support his claim that a substantial percentage of all hate crime allegations must be hoaxes, given that, per his analysis, only about 7,000 reported hate crimes take place in a typical year, and at most 8-10% of these receive the national or regional reporting that is required for inclusion in his data set. In the wake of the Jussie Smollett alleged assault, Reilly authored an editorial outlining his case in USA Today.

After interviewing Reilly, the Washington Post argued that hate crimes are on the rise and a relatively small percentage of allegations are hoaxes, but quoted him as saying “It’s politicization to say there’s a massive surge of hate” under President Trump and that political liberals tend to “characterize all hate crimes as attacks on innocent people of color” even where what actually happened may be unknown or ambiguous.

Reilly, who is African American, has appeared or been quoted in television, radio and print media outlets claiming that many of our recent high profile hate crimes (i.e. Jussie Smollett, Yasmin Seweid, Air Force Academy, Eastern Michigan, Hopewell Baptist) have turned out to be hoaxes despite the number of talking heads repeating these falsehoods.