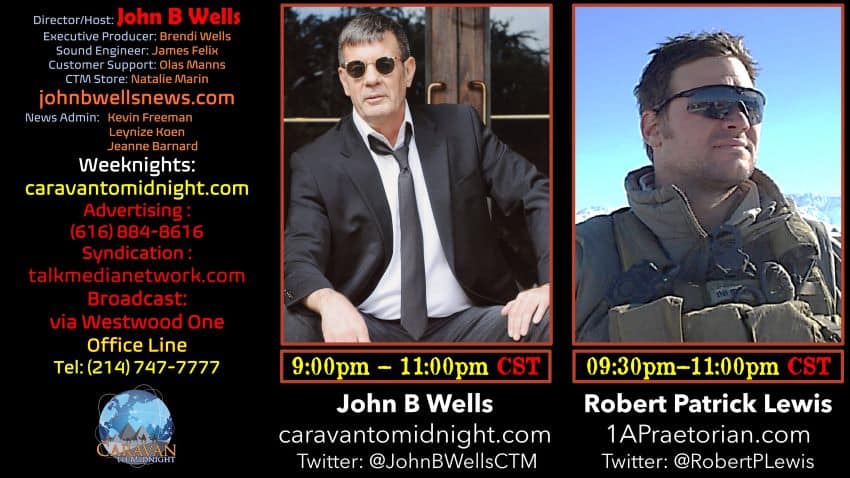 Robert served as an 18D (Special Forces Medic) and during his time in 10th Special Forces Group (Airborne) he deployed to Afghanistan, Iraq twice and North Africa as well as multiple other training missions around the globe, with a final deployment to Afghanistan as a military contractor.

He left the Army with a Purple Heart for wounds received in Afghanistan, the Special Forces Tab, the Combat Infantry Badge, Bronze Star, Army Commendation Medal, NATO non-article 5, Iraq campaign ribbon with cluster, Afghanistan campaign ribbon, and many other awards for his service.

After his time in uniform was over Robert set out to write about his experiences. He has three published books including his non-fiction military memoir Love Me When I’m Gone: the true story of life, love and loss for a Green Beret in Post-9/11 war and the first two books of his fictional trilogy, The Pact and The Pact Book II: Battle Hymn of the Republic.

He has been featured on national programs such as Fox News, The Dennis Miller Show, The Adam Carolla Show, The Herman Cain Show and writes frequent articles for Heroes Media Group.

Robert has two children, two stepchildren and is engaged to the love of his life (and editor) Natalie Pimentel. He writes from his home in Los Angeles.