Heard on radio and television stations throughout the United States, Europe, Asia, South Africa, Australia, and South America, Wells is one of the world's most recognized voice artists. From Network Television programs to Lockheed Martin Aeronautical Company's Joint Strike Fighter and F22 Raptor Projects, Museum Exhibits such as Soviet Space and Ramses the Great, to movie trailers for Columbia Tri-Star, SonyPictures and Disney, his ability to communicate has been acknowledged with numerous Emmy, Clio, and Marconi Awards. An accomplished composer, musician, writer, actor, martial arts instructor, and aviator John B. Wells can best be described as a well-rounded Renaissance man who savors the pursuit of knowledge and discovery from the arcane to the esoteric.

Caravan to Midnight has evolved from a “Cyber Delivered Television Show like No Other!” in 2014, to a “Six Night Per Week Radio Show Like No Other”, augmented by Television broadcast. hosted by John B Wells, formerly of Coast To Coast AM.

In addition, CTM streams each show on VOKALNOW. Pre-show News streams on vokalnow.com and youtube.com

The best guests from around the world brought to you every week with real intel and hard-hitting, news stories from alternative and sometimes obscure sources, and qualified opinions on far-ranging topics and events from current events, to paranormal, world news, health & nutrition, technology, futurism, science, politics, religion, entertainment, music and pop-culture.

Every program has something valuable for every individual! Join us as we traverse The Desert of Vacuous Content And Opinion and make our way to The Oasis Of rational Thought. 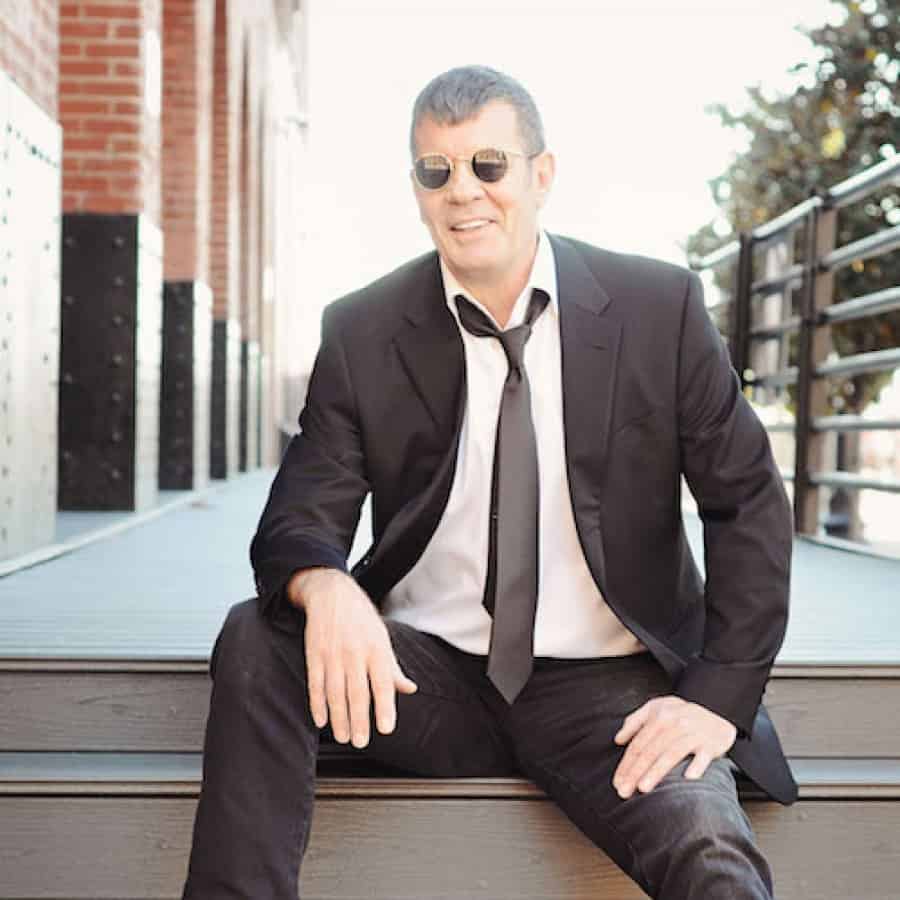