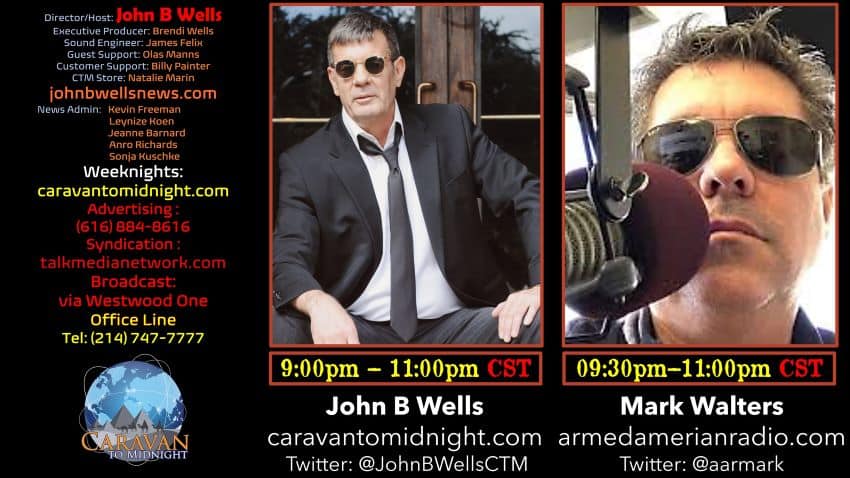 Armed American Radio (AAR) is the single fastest-growing nationally syndicated radio broadcast in the nation focusing on conservative issues through the lens of our constitutional right to bear arms.

He is the 2015 winner of the Gun Rights Defender of the Year award and the 2017 Second Amendment Foundation’s Distinguished Service Award.

He is a weekly columnist for Ammoland and has been a guest on too many national and international radio, television, and print media to count. His television appearances have included Fox News, BBC America and BBC International, RT, Christian Broadcasting, and One America News just to name a few.

Mark is a sitting member of the board of directors for the Citizens Committee for the Right to Keep and Bear Arms and a national media spokesman for the Second Amendment Foundation.

He is a public speaker at various events across the country and resides in Georgia with his wife and two teenage children.