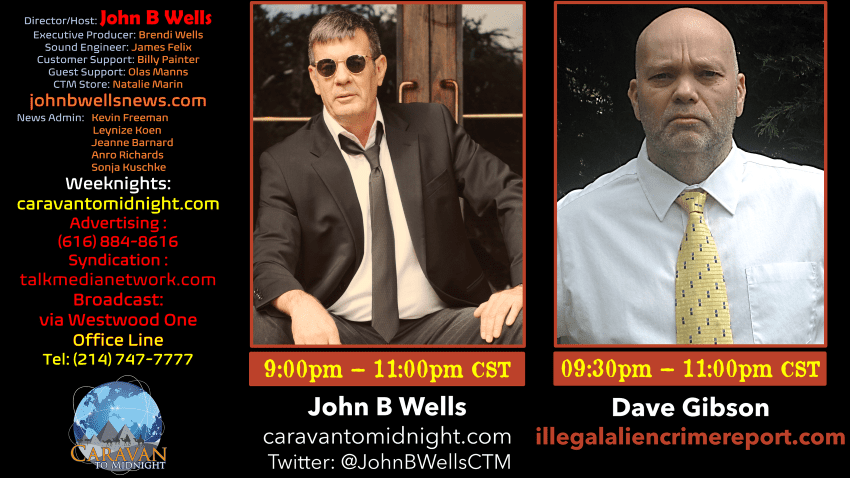 https://www.illegalaliencrimereport.com?
Dave Gibson is a former deputy sheriff and legislative aide to a Virginia State Senator. He has been working as a freelance writer for the past 20 years, covering politics and crime. He now writes exclusively on the topics of illegal immigration and the human cost of an unprotected border.

His work has appeared in many newspapers and magazines, including The Washington Times. He is the author of No Safe Places: Death at the Hands of Illegal Aliens (Social Contract Press, 2019), and publishes the US Illegal Alien Crime Report, known as ‘the Drudge Report’ for illegal alien crimes.

Dave has devoted over 15 years of his life to researching and exposing the devastation being imposed on this country by illegal immigration, as well as the corruption being spread throughout both Mexico and the United States by the powerful drug cartels.