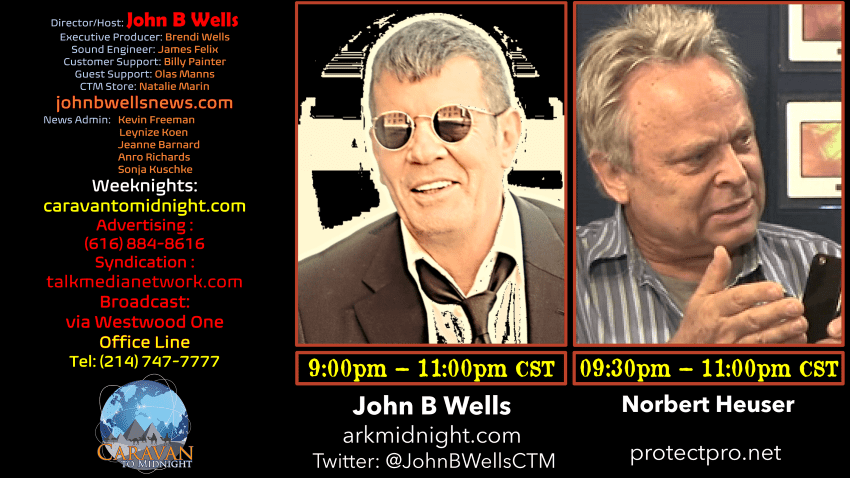 Born in Germany Norbert Heuser spent most of his life between his residence in Germany and Asia. Norbert had his own companies in particular in Taiwan, Mainland China, and Hong Kong.

Formerly married to a Chinese lady and working with and among Chinese, for the past 35 years, he had a deeper look into the culture and lifestyle, than a regular Western person could possibly have. It is there he was introduced to Chinese Medicine and established his nowadays main business with its first headquarters in China and Hong Kong. Nowadays his HQ is in Germany.

Norbert has successfully built various businesses in his career.
Several years ago Norbert sold his company he had founded in Mainland China for “good reasons” as he states today. “China? Never again” he says.

12 years ago, Norbert started to look into the question:

“What are we all missing in the big picture?”
When he started to look seriously into how he could help his family and in particular his first-born grandson Elijah to have a better life he realized that there were a few main problems causing health issues and even deaths.

He discovered that many people in our society are crippled by:

He did not expect at that time that his personal interest in these topics would, develop into a company. And more so, he learned that most medical doctors are no educated at all in these topics and have nothing to offer to the patients.

Nowadays he produces helpful devices which even 2-3 years ago he himself could not imagine that it was even possible to accomplish. For example, to handle the harmful effects of 5G.
Norbert still alternates between Europe and the USA and gives workshops in many countries covering over 30 topics which will be featured in his soon-to-be-published book” “There is only 1 reason you can become sick”.

A second book project is in the works and will be titled “The Basics of Life”.

In the year 2000, Norbert decided to move his primary residence from Germany to Florida, where he lives with his wife Dominique, his 2 daughters Jalmise and Isabella, and his 2 grandsons Elijah and Jadyn.

While he and his family members reside in Florida, his headquarters and production facilities are all in Germany, where he dwells several times each year.