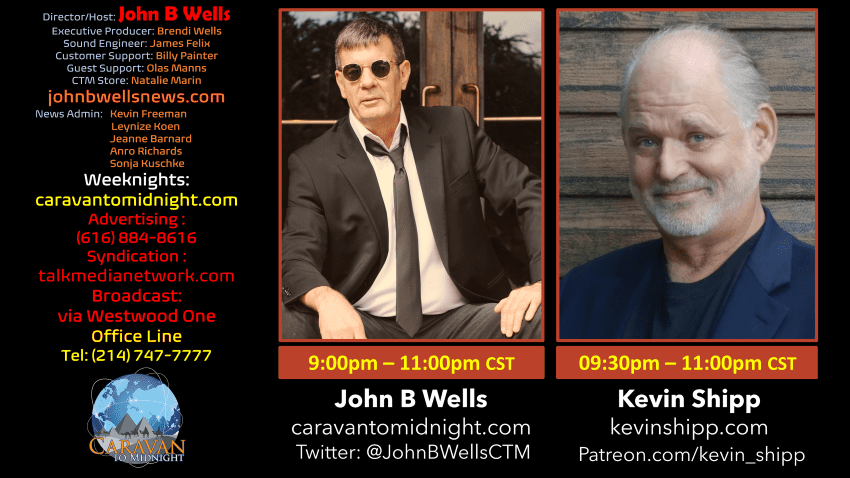 He is the recipient of two CIA Meritorious Unit Citations, three Exceptional Performance Awards, and a Medallion for high-risk overseas operations. He holds a master’s degree in forensic psychophysiology.

Mr. Shipp is the author of the best-selling book, From the Company of Shadows – an expose’ on CIA operations and the abuse of government secrecy. Mr. Shipp has come out to expose what he calls, “The Shadow Government,” the massive system of secrecy and corruption that controls the elected US government behind the scenes. His speeches have received standing ovations.