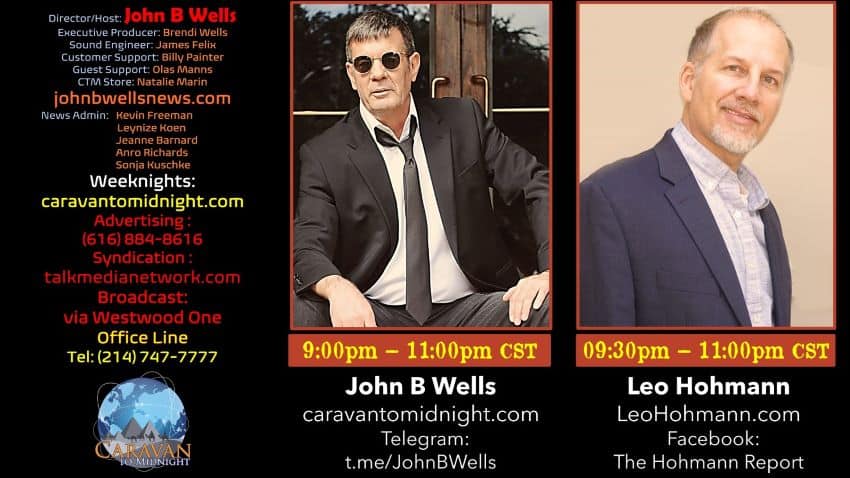 Leo Hohmann is a veteran investigative reporter and author of the book, “Stealth Invasion,” which spent the majority of 2017 among Amazon.com’s top 10 books about immigration policy. He has spent decades researching and writing about education, immigration, crime, politics, and religion. His articles have appeared at WND.com, FrontPage Magazine, Jihad Watch, the Drudge Report, Technocracy News and Trends, TheReligionOfPeace.com, and many other websites and publications.

Hohmann has been interviewed by dozens of local and national radio hosts including Laura Ingraham of Fox News, Daniel Horowitz of Conservative Review, Larry Elder, George Noory of Coast to Coast, John B. Wells of Caravan to Midnight, and Jan Markell of Olive Tree Ministries. His mission has always been to fearlessly report truths about the great issues of our time and connect the dots, wherever they may lead. He also seeks to report issues in historical context so his readers can grasp the greater meaning of the day’s news, and perhaps learn from it.