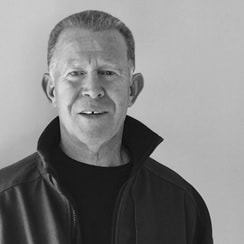 Personal – Live with a nice Catholic girl, Keira Margaret, since 2004. No children.

Personal – Retired skydiver 1973 – 2004 off and on, 850 jumps including 10 night jumps and two water jumps. Personal – sport climber for several years in 1990s. Personal – Five plus years in martial arts, four years of boxing. I still train.

Personal – non-practicing Jew but fervent supporter of Israel. Believe in the importance of the Judeo – Christian foundation of America.  Strong believer in  Rabbi Hillel philosophy passed down in Talmud from 29 BC,  “Visit no harm on another that you would not want visited on yourself”.

Personal – Independent Voter. Support President Trump, but not “Javanka.” Supported George W. Bush, and father but today do not have positive feelings for the Bush family and their liberal globalism today.

Do not believe in “diversity”. Another code name for quotas.  America was conceived as a meritocracy.  The best person for the job regardless of anything else.

Believe in the need for national legislation mandating school choice. Today only about 1/3 of twelfth graders can read and do math at a government mandated level of proficiency.  It is about a third less for minorities.  Public school system run by unionized socialists is utter failure.

Believe Sharia should not be allowed in America.  It advocates discrimination and violence towards non-believers, even in America.