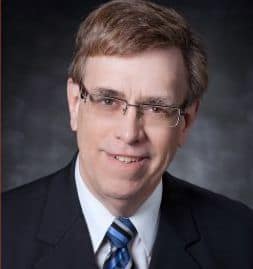 Albert McDaniel is a man of many skills & talents who has worked in the insurance business, banking, and securities as well as a career in the oil and gas industry that spans more than 40 years. He has authored many Reserve Reports & studies for the oil industry including a big one last summer.

As a professional Petroleum Engineer Albert has been involved in many projects over the years including serving as Vice President of Southern National Bank in downtown Houston where he learned about money, banking, lending, accounting, and the Federal Reserve Bank. From there, Mercantile Bank in Dallas hired Albert to establish the Energy Loans Division of their lead holding company bank in San Antonio, appropriately named Alamo National Bank.