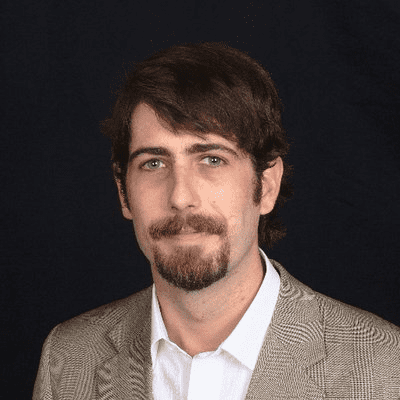 Crimes of the Educators Alex Newman and Samuel Blumenfield

Alex Newman is an award-winning international journalist, educator, author, and consultant. Alex has written for a wide array of publications in the United States and abroad. He currently serves as a contributor to WND (World Net Daily), an education writer for FreedomProject Media, a foreign correspondent for The New American magazine, a contributor to the Law Enforcement Intelligence Brief, and more. Alex has authored/co-authored several books and serves as a director for the organization Bear Witness Central.

Alex has worked on a wide array of campaigns, ranging from political campaigns for Congress to marketing campaigns for non-profit groups and international businesses.
Alex has lived in eight countries on four continents and speaks multiple languages fluently and more at varying degrees of proficiency. His work has been cited by governments and major media outlets around the world. Alex is a frequent guest on national and international radio and TV shows, and has been on many of America’s most popular shows. He is also a frequent speaker on TV programs and at conferences, all together reaching tens of millions of people with the message of faith, family and freedom.

Alex is happily married and has four children. Along with his family, he currently splits his time between various places, including Europe and the United States.