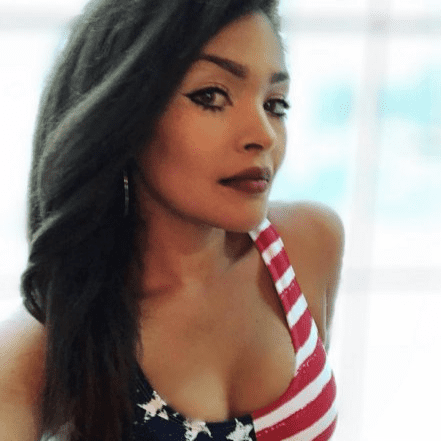 Alicia Powe is a multi-media journalist and political reporter. Alicia has written for numerous outlets, including World Net Daily, Townhall.com and Media Research Center, where she exposed public corruption, fraud and abuse in government and media bias. She currently works with Laura Loomer and writes for Loomered.com and the Gateway Pundit. She has Bachelors of Science of Political Science from John Jay College of Criminal Justice. She served as a War Room analyst for the Rudy Giuliani Presidential Committee. She also served as in the Correspondence Department of the George W. Bush administration. Alicia is a originally from New York City and currently resides in Washington D.C.