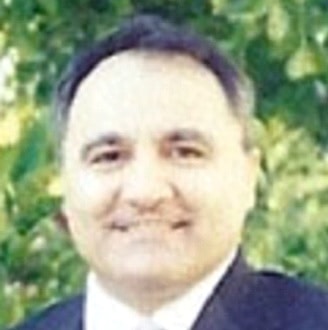 Amil Imani is an Iranian-American writer, poet, satirist, novelist, essayist, public speaker and political analyst who has been writing and speaking out about the danger of radical Islam both in America and internationally. He has become a formidable voice in the United States against the danger of global jihad and Islamization of America. He maintains a website at www.amilimani.com. Amil Imani is the author of Obama Meets Ahmadinejad and Operation Persian Gulf. Imani is working on his third and fourth book.

Amil’s numerous articles have been published in many newspapers and magazines around the world as well as in thousands of Internet magazines, websites and blogs. He is 2010 honoree of EMET: “The Speaker of the Truth Award” at the Capitol Hill.