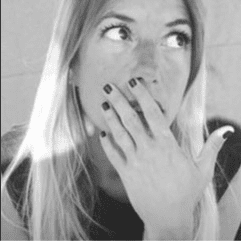 Book: How Do I Know? Because I was There Too

Amy Lynch is a motivational speaker and life coach who spent decades in the world of modeling, modeling agencies and high fashion in Los Angeles, New York City and Paris. In the course of her work with top agencies she uncovered a strange world that stretches from the streets of Los Angeles to the Sultan of Brunei.

Amy joins us today to discuss how young, attractive and impressionable kids wind up seeking fame in the modeling, television and film industries; only to find themselves en route to the Middle East to be part of a global harem or, worse, pimped out on the streets of fashionable cities worldwide.

This was (and is) Jeffrey Epstein’s world. And it was debut guest, Amy Lynch’s world too until she realized what she was surrounded by and left the wickedness behind.