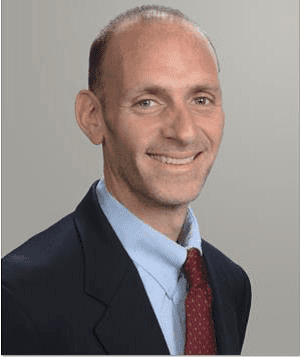 Andrew (“Andy”) Hoffman, CFA joined Miles Franklin as Marketing Director in October 2011.
For a decade, he was a U.S.-based buy-side and sell-side analyst, most notably as an Institutional Investor-ranked oil service analyst at Salomon Smith Barney from 1999 through 2005.
Since 2002, his focus has been entirely on Precious Metals, and since 2005 has written free missives regarding gold, silver, and macroeconomics –until recently, under the moniker “Ranting Andy.”
Prior to joining the company, he spent five years working as an Investor Relations officer or consultant to numerous junior mining companies.
An archive of Andy’s articles can be found on the Miles Franklin Blog here.

Born in New York, spent 16 years on Wall Street –starting with my first internship as a college sophomore at Paine Webber in 1989, until leaving Salomon Smith Barney, where I was an award-winning
oilfield service equity analyst, in 2005. In 2002, shifted all my investments to Precious Metals, and by the time I left Salomon, had become a gold/silver expert.
Starting writing free missives a year later, became well known in the PM “shadow world” via the GATA, or Gold Anti-Trust Action Committee website, and started working in mining investor relations,
also in 2006. Continued writing free missives, and was discovered by Miles Franklin in 2011, which had it’s own, PM-focused blog. Joined Miles Franklin in 2011, and have been writing/podcasting
actively each day, building a large global following.