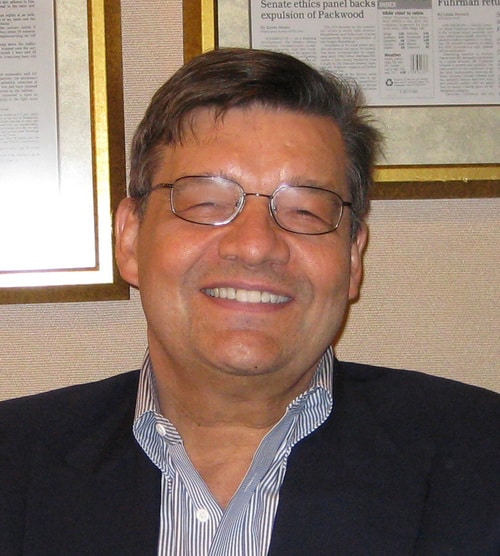 “Question Everything” “Is it true and is it logical?” “How do they know that (HDTKT)?”

I was married twice, widowed once and divorced once. My only child died young of leukemia. I taught elementary school for several years and held various sales positions, but after Melissa died I returned to the university to complete my chemistry degree. While working as a chemist I continued to take courses in chemistry and biochemistry until my increasing lab duties forced me to stop, except for in-service courses of which there were many. I was a volunteer Crisis Center Counsellor for several years. As an avid reader, I have had a lifelong hobby of independent scientific scholarship in fields such as astronomy, cosmology, biology, biochemistry, medicine, particle physics, geology, earth science, engineering, architecture, history of science, archaeology and theology. I began investigating poorly understood phenomena and questioning some of the accepted scientific theories as early as the 1970s, which eventually led to my first book.

I hold degrees in Biology and Chemistry and have extensive technical writing experience, hold several patents and wrote numerous technical publications. As a principle researcher, I co-authored a chapter in Radiation Curing of Polymeric Materials, American Chemical Society Symposium Series 417, Hoyle and Kinstle.

I have over 30 years of experience in industrial research in the fields of analytical and polymer chemistry, material science, photographic and color science, microscopy and microbiology, technical writing, instrumental methods development, manuals and instruction, as well as laboratory design and management.

My first book asks the question “What do we really know about life, the universe and everything.” (quote from Hitchhikers Guide to the Galaxy by Douglass Adams). It is the first in the Modern Mythology Series. The book covers some of the basic areas where science has been corrupted or replaced by philosophy disguised as science. The major scientific areas covered are Darwinian Evolution, Origin of Life Theories, Cosmology, Quantum Mechanics as the heart of Particle Physics, and the Climate Change debate. I present facts and logic to make the point that these areas, regardless of the merit of the theories, are actually based not on science, but on philosophy that fits an atheistic, anti-human, progressive political agenda.

After publication of my first book, I have started writing a second volume in the Modern Mythology Series. This second volume centers on questions about environmentalism, ethics, eugenics and population control.

“Geese are but geese tho’ we may think ‘em swans; and Truth will be Truth tho’ it sometimes prove mortifying and distasteful.” —- Benjamin Franklin