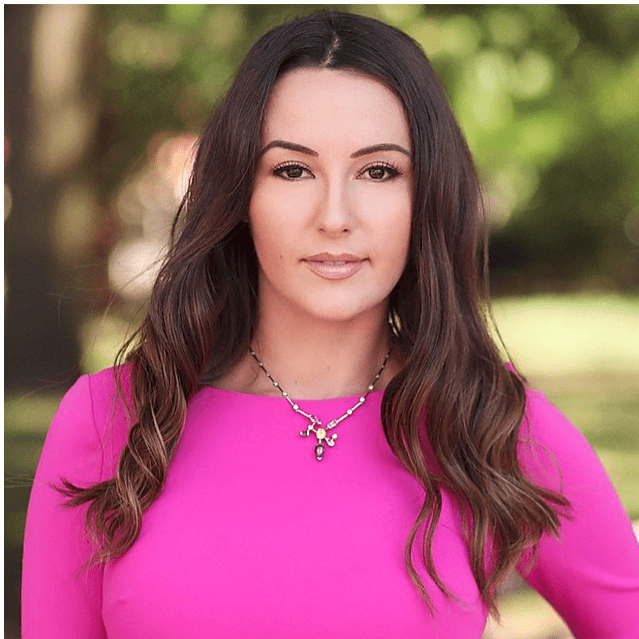 Anna Khait(kate) is a media personality and New Media Journalist. She was a contestant on the CBS Show Survivor and a former professional poker player. Throughout 2018 Anna was an undercover journalist for Project Veritas.

Anna is a reborn Christian who hosted a popular show on YouTube until she was censored. Originally born in the Soviet Union, Anna is an outspoken critic of Marxism.

She realized back in 2015 that the same tactics used during the Soviet Union were being implanted in America. Anna has appeared as a guest on Caravan to Midnight on twice since 2018 and Guest Hosted the program in August of 2019 when she interviewed Carla D’Addesi.