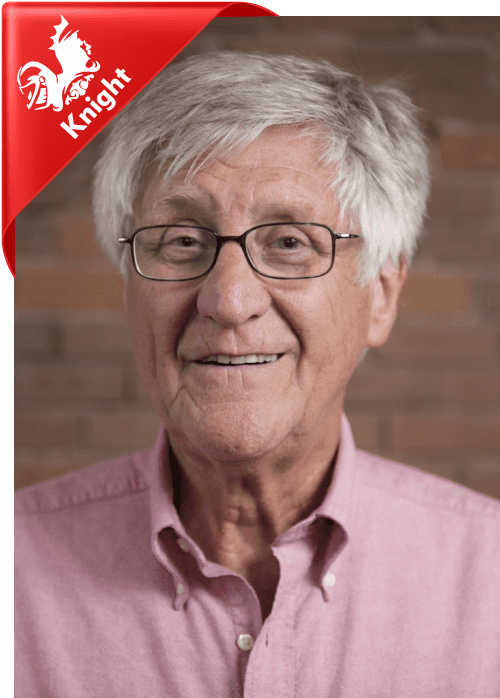 In his current position as the chief engineer for Fairewinds Associates, Arnie testifies on behalf of municipalities and interveners regarding engineering flaws and safety issues in atomic power reactors. His testimony provided highly valuable information in the investigation of the Three Mile Island nuclear meltdown in the United States. Concerned about the ongoing problems and the inaction of both TEPCO [Tokyo Electric Power Company] and the Japanese government to mitigate the triple meltdown at the Fukushima Daiichi site, Arnie has appeared as a regular guest on media outlets such as Democracy Now! and CNN to discuss the ongoing catastrophe.

Arnie and his wife Maggie, the president and founder of Fairewinds Energy Education, 501c3 non-profit just returned from a 3-week speaking tour in California including presentations at Sonoma State University and Cal Poly (California Polytechnic University) as well as 7 other venues.

Book available in Japanese only