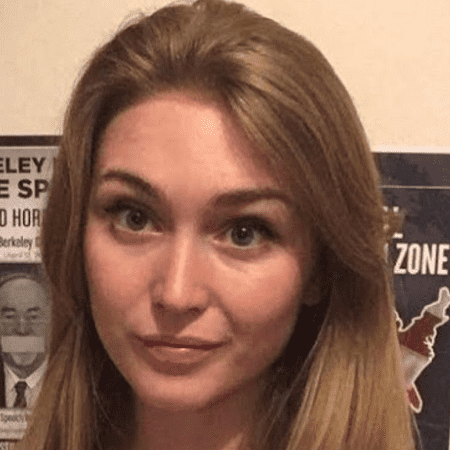 Ashton Whitty aka Ashtonbirdie is a political and cultural pundit on YouTube and Twitter. She is only 23 years old and was born and raised in Berkeley and was disowned by her family for her political beliefs. As a millenial she wants to bring her generation, what she calls the puk rock generation, back to the same anti establishment beliefs they once lived by and not left vs right. She has spent time investigating the Tommy Robinson case in London, She started an entire movement she calls Frat Lives Matter to fight the attack on male chauvinists.