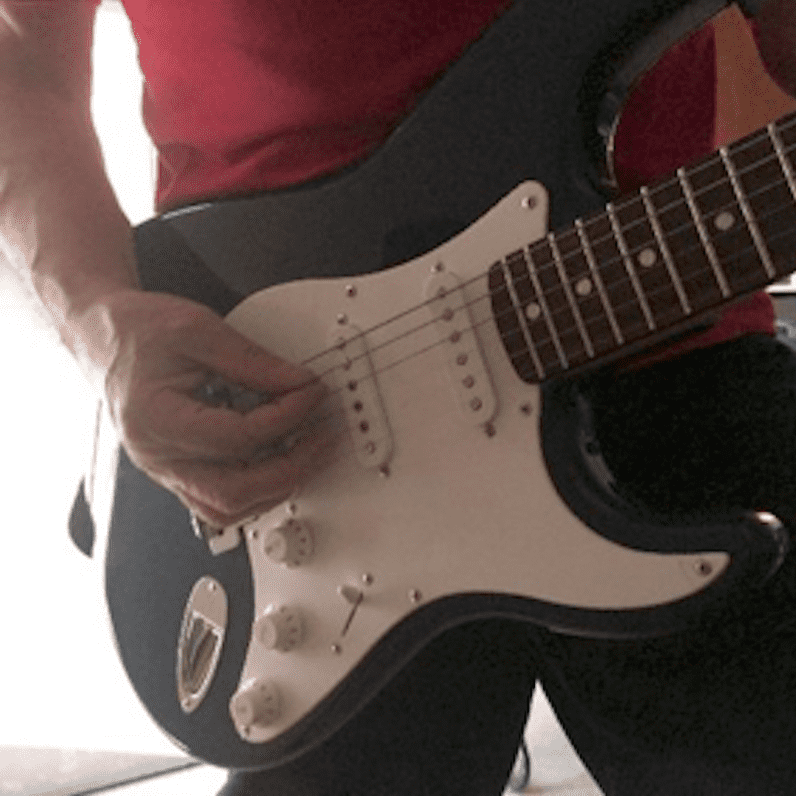 Autist Member is a lifelong musician; trained in French Horn, Cello, Bass Guitar, and Guitars. He has also functioned as Producer, Song Writer, and Audio Engineer; both in the studio and for live concerts.

He is credited for playing famous venues such as the former “CBGB & OMFUG” in NYC, worked with the staff at the former “Bottom Line” (where Todd Rundgren recorded part of his Back to The Bars” album) and many other locations.

Through his career Autist Member has conducted research along with renown Scientists. He has lead design teams in cutting edge industrial engineering, SCADA systems, cyber security, advanced surveillance systems, situational awareness systems and professional audio system projects. Later moving into IT Director positions at major US corporations and on into the “C-Suite” as Chief Technology Officer.

Currently, Autist Member is Home Schooling a Special Needs Child. While operating remote from home as a studio musician, song writer and producer. And is the Executive Director of the advocacy group, True Equality Network. Stefan joins us for a return interview, having debuted on Caravan to Midnight back in January of 2019.