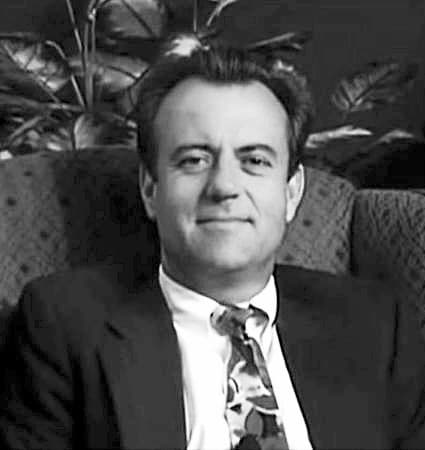 Benjamin Baruch is a professional financial advisor, author and public speaker. Benjamin is a Chartered Financial Analyst and a Certified Public Accountant, and acts as a financial advisor to some of the largest privately held real estate companies in America. His academic background includes studies in International Finance and Economics at UCLA and graduate studies at the Hebrew University in Jerusalem, Israel in the history and psychology of the Middle East conflict. Benjamin is a recognized expert in real estate taxation, and his professional experience includes the management of institutional investment portfolios.

Benjamin Baruch is the author of the best-selling book; The Day of the LORD is at Hand. First released in 1998, it immediately became an underground best seller, with over 20,000 copies sold. The Seventh Edition was released in December 2014 and includes insight into the today’s major news headlines including the crisis in the Ukraine, and the growing wars of the Middle East. Benjamin has recently released his second book, a seven-volume series; entitled Search the Scriptures Volume One: Out of the Darkness Benjamin recently published a book with J.R. Nyquist, The New Tactics of Global War, about Russia’s plans to destroy the United States in WWIII.