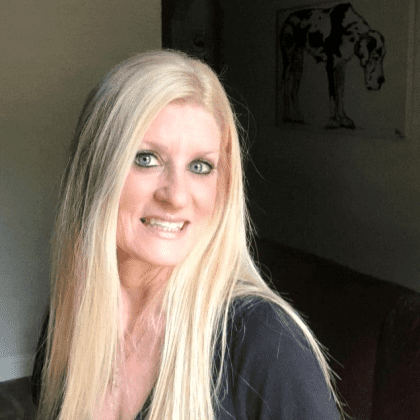 The weaponization of prescription opioids

Betsy Bates has become an outspoken activist for chronic pain patients rights. Exposing how the Obama Administration strategically weaponized the DEA against physicians who treat pain by falsifying statistics through Obama appointees at the CDC to make it appear that prescription opioids were apart of the ‘ILLICIT HEROIN & ILLICIT FENTANYL” crisis.

Betsy worked as a Surgery Technician for over 20 yrs until a rollover car accident took her from medical first responder to patient. After several back surgeries she returned to working and being a functioning member of socitety, with the help of pain medication.

She quickly discovered the governments dirty little secret and how they are trying to control healthcare by causing manufactured crisis and collecting un-authorized patient data that is being used against them. Patients are being put under surveillance, placed in DEA drug monitoring databases, drug tested and forced to sign narcotic contracts. America doesn’t do this to illegals or terrorist.

This was all determined to be unconstitutional and in violation of several patients rights,but both Democrats and Republicans voted unanimously to impose this upon Veterans, Childern, the elderly and injured who suffer pain.

Her message to Americans is wakeup, to many laws are being passed by elected officials that are removing your rights and freedoms in the name of “false” prevention, designed for Americas destruction.