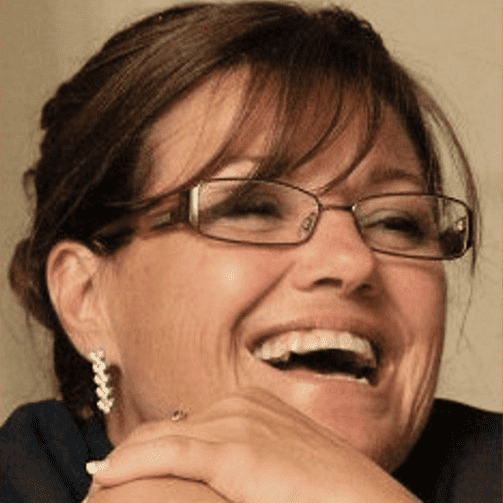 Surrounded by media and audio production her whole life, Bev Standing stepped up one day behind the microphone and began working hard to become a successful Voice-over talent. She hasn’t stopped either. As the daughter of an Advertising Executive, and after spending many hours in studio critiquing commercials with Dad, she understands the power behind the message and the dynamics of the delivery of the spoken word.

After a number of years in CBC Radio studios she gained the experience that has taught her to respect the importance of professionalism and timing. That same radio and TV network was once the home of war-time news reel announcer, Lorne Greene, who was known as “The Voice of Doom” long before he became Pa Cartwright and built Bonanza’s Ponderosa Ranch and where Jeopardy’s Alex Trebek began his career while still at University. ABC News’ Peter Jennings started out there too, at all of nine years old. Almost a decade in marketing has also helped appreciated the art of compelling communication and versatile vocal presentations for, products, people, instructions, education, and engaging entertainment.

Working from her home studio near Niagara Falls, Ontario, she has been heard internationally in voice overs for Kraft, Revlon, Kingsmill Resort, The Tampa Bay Times, Hellman’s, The National Diamond Store, Olaycosmetics, Kellogg’s, Water Babies,Jameson’s and many more; You may have likely heard her on TV and radio ads, i-pad applications, YouTube, e-Learning, training, medical narration, on-hold messaging, corporate presentations, awards intros, and several other projects for various clients.

Most recently, and quite shockingly, at least to her, some friends, family, and colleagues offered their kind kudos for Bev landing a gig as the voice of TikTok…Well, that was certainly news to her! You may have heard of “Pirate radio” …tonight we’ll hear about big tech pirating, using, and manipulating someone’s voice for their own gain… All without her consent, knowledge, or… any contract or professional compensation. How could they do this? She’ll tell us in full detail and she’s serious enough to have even found a lawyer with some most intricate experience in this area.

When proprietary information, trademarks, intellectual property, or copyrighted materials are similarly misused in the music or film industry, there are consequences involving lawyers, lawsuits, and large settlements, in and out of court.

So, it’s a good thing her lawyer Robert Sciglimpaglia (pr. Shig-lim-pay-glia) knows what he’s talking about, and just as importantly, how to say it for maximum effect. Why shouldn’t he? As well as being a lawyer, he’s an award-winning Voice-over artist himself.