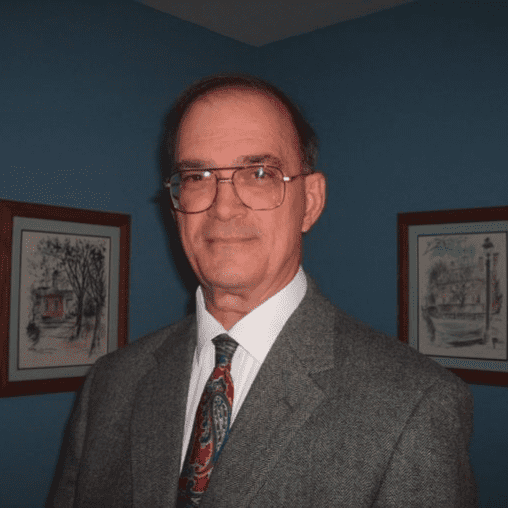 William Binney is a former high-level National Security Agency intelligence official who, after his 2001 retirement after 30 years, blew the whistle on NSA surveillance programs. His outspoken criticism of the NSA during the George W. Bush administration made him the subject of FBI investigations that included a raid on his home in 2007. Even before Edward Snowden’s NSA whistle blowing, Binney publicly revealed that NSA had access to telecommunications companies’ domestic and international billing records, and that since 9/11 the agency has intercepted some 15 to 20 trillion domestic communications.
The Snowden disclosures confirmed many of the surveillance dangers Binney — without the benefit of documents — had been warning about under both the Bush and Obama administrations.

Between 2001 and mid 2007, Mr. Binney was a consultant on analysis and analytic techniques to various agencies of the US government intelligence community – NSA, CIA, NRO and Customs and Border Protection in the Department of Homeland Security. From 1970 to 2001, Mr. Binney was a civilian employee of NSA. At NSA, Mr. Binney held numerous positions: Technical Director of the World Geopolitical and Military Analysis, Operations Directorate Analysis Skill field leader, member of the NSA Senior Technical Review Panel, Chair of the Technical Advisory Panel to the Foreign Relations Council, co-founder of the Sigint Automation Research Center, an agency representative to the National Technology Alliance Executive Board, and Technical Director of the Office of Russia as well as a leading analyst for warning for over 20 years.