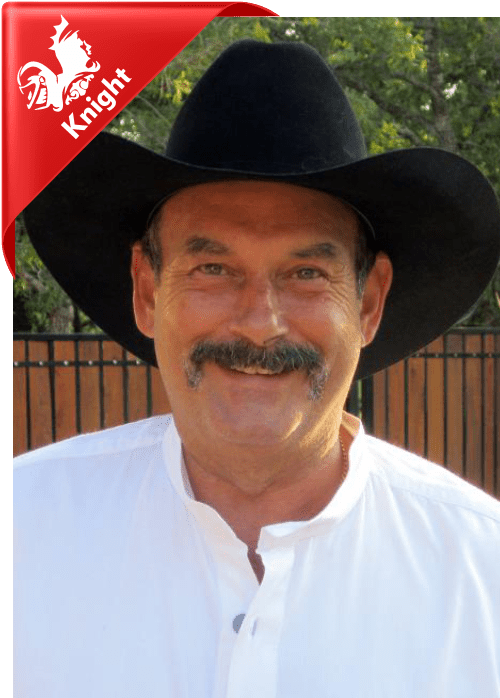 Bill Holter writes and is partnered with Jim Sinclair at the newly formed Holter/Sinclair collaboration.

Prior, he wrote for Miles Franklin from 2012-15. Bill worked as a retail stockbroker for 23 years, including 12 as a branch manager at A.G. Edwards. He left Wall Street in late 2006 to avoid potential liabilities related to management of paper assets. In retirement he and his family moved to Costa Rica where he lived until 2011 when he moved back to the United States. Bill was a well-known contributor to the Gold Anti-Trust Action Committee (GATA) commentaries from 2007-present.

The big story regarding the Asian Infrastructure Investment Bank was the application by the Israelis. This came just prior to the deadline and of course at the displeasure once again to Washington. Britain was the early defector followed by Germany, France and Italy. Eyebrows were raised when Saudi Arabia made their announcement…but I believe what was truly missed was the application by Taiwan.

If you are old enough to remember, Taiwan was “recognized China” in the eyes of the U.S.. Mainland China was “Red” China and not officially recognized by the U.S., the application by Taiwan slipped by with little to no comment. I believe Taiwan’s application holds great significance because it means the “elder families” are on board and have given their approval. This is truly big news yet not even spoken of in the West? As I understand it, the application must now be approved, a potential sticking point is the name “Taiwan”, this will be very interesting to watch!

Why is the AIIB such a big deal? There are several reasons but I believe the biggest is because it is a very public piece to the bigger picture. Not only has the bank attracted the Asian countries one would expect, it has attracted many Western countries and even those closest to the U.S.. Going one step further, ALL of these applications came against U.S. lobbying and were followed by public rebukes from Washington. This was the first instance where the world collectively (including long time U.S. allies) has expressly denied Washington’s wishes.

The AIIB is only one piece to the puzzle. Another is the clearing system set to directly compete with SWIFT. Yet another is the BRICS bank, and let’s not forget the Shanghai physical metals exchange set to go live shortly. Can you see the picture these pieces are putting together? China, Russia and the rest of the world could see what is coming but they have not been ready for it…yet. Each one of these pieces amounts to preparation for what is to come. When I say “preparation”, much of it has been put into place to buffer the East (and rest of the world) from the financial collapse of the West.

The clearing system for instance will allow and aid trade to continue between nations should the Western financial system close because of insolvencies or bankruptcies. Call it contingency planning and they know what the contingencies are. Another way to look at these plans is to see the U.S. becoming isolated. The U.S. has been trying to isolate Russia and cut them off from liquidity and trade, China (and Russia) have been isolating the U.S. little by little with each new deal signed but have not pulled any triggers along the way.

Until now and until these preparations were made, the East could not afford for the West to fall because they would have been taken down with it. Now, the East has alternatives. There are clearing alternatives, financial ones, new trade deals and routes, and of course even currency alternatives being made ready. The U.S. has relied on the dollar being THE only alternative for the world to clear trade, this monopoly is ending. What I am trying to explain is this, there are now very few preparations left unattended.

When the U.S. originally began pushing economic and financial sanctions on Russia, I immediately was confused. I was confused because in my mind, Russia had the ability to destroy the U.S.. They had all sorts of options, they could sell their Treasury securities and dollars and simply blow up either the gold or silver markets. They could have defaulted on their debts or gone hot in Syria, there were many possibilities but none ever pursued. Don’t get me wrong, Russia would have suffered greatly, but, the U.S. has been wobbly enough for a direct effort to have tipped the scales. Again, because they were not ready, no trigger was ever pulled and I believe we have been “carried” like an aging prize fighter, “they” being the Russians and the Chinese.

One last preparation has been longer term, the accumulation of gold. You must ask yourself “why” Russia and China have been accumulating so much gold? The answer is twofold, they understand gold to be money but more importantly they know “where” their purchases were coming from. This preparation involved not only amassing “money” but also bleeding the West of their money (gold).

It is truly scary to see all of the pieces that have been put into place because they are all locked and loaded. Nearly all of the future plans and programs are now in place. The only one we are awaiting is for the Shanghai precious metals exchange to go live which should be very soon. This exchange can either be a trigger or a barometer. Should China decide to revalue and reset the system, they can easily do this by marking gold up using their physical exchange. You can deny this if you will but it is the reality. COMEX and LBMA do not have the inventories to compete with or supply Eastern demand, China will eventually set price whether you want to believe it or not.

This needs a little explanation and can be defined in one word, “arbitrage”. Should China decide on a markup phase (they will) for gold, all they need to do is bid their own physical price higher. Should COMEX or LBMA lag behind this move, traders will then have the incentive to purchase Western “paper” and simply demand physical delivery. The delivered gold (while it lasts) will then be sold at the higher price in China and thus a profit for the trader. This is Mother Nature at her finest and China could not be accused of “busting” the Western exchanges purposely because the arbitragers would be doing the dirty work. To put the game in perspective, COMEX registered gold inventory amounts to about 2 days worth of Chinese imports, these shelves are nearly bare in the grand scheme!

They do not even have to act in a direct fashion other than to announce how much gold they have accumulated. China undoubtedly has already accumulated more than 10,000 tons and probably more like the 20-25,000 tons Alisdair McLeod believes. Were China to announce they hold 10,000 tons of gold, what do you believe the market’s reaction will be? The price of gold will explode on any announcement such as this because the math and common sense behind it. The world (West) will be slapped in the face that China “believes” in gold. The speculation of a gold backed yuan will run rampant AND the natural question of “where did all this gold come from?” will be asked. As I have mentioned several times before, another tactic could be China simply “bidding” for any and all gold at a specified price using their dollar hoard to effectively “set” the new price. This avenue will only be traveled once it becomes apparent that Western vaults have been emptied.

My point is this, the number of potential triggers is staggering and they don’t even necessarily need to be pulled …but they can now be pulled with less recoil than there would have been previously. The fiat Ponzi scheme will fail on its own and without any help, however, “triggers” can now be pulled because there are alternatives and contingency plans to continue trade, operations, finance and business in general to the exclusion of dollars and specifically the US. Think of it as a giant wall being erected around the United States and the West to contain or limit the damage that spills forth. The final bricks to this wall are being put in place!