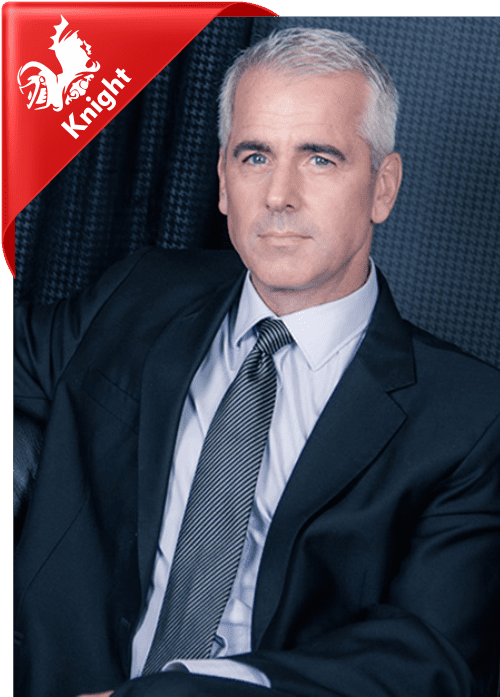 Due Diligence & Compliance: A How-to Guide

Agents of Influence in Undercover Operations – The Counter Terrorist

Bill Majcher (Miker) is a retired Royal Canadian Mounted Police Inspector with almost 35 years of professional and operational experience. Bill early in his career left the high paying world of a Euro-Bond trader in London, to pursue a more adventurous life that saw him working covertly for over two decades conducting drug and money laundering transactions with all manner of criminals and terrorists alike. This has included negotiating with corrupt bankers to sell discounted bonds for Iran, Libya, and North Korea, to sharing a jail cell with the financial mastermind behind the biggest act of aviation terrorism prior to 9-11 that resulted in the deaths of over 331 innocent souls, to being one of the primary undercover operators in one of the most successful Securities and Money Laundering stings ever conducted in North America. During this 4 year joint FBI-RCMP investigation based out of Miami, Florida, the FBI recorded a two hr conversation between Bill and a lawyer from Mossack Fonseca of Panama Papers infamy, who described how they could help defeat the US Financial Intelligence Agency (FINCEN) by providing the use of various law firms trust accounts to launder the $3 Million dollars a day that Bill’s Cocaine Cartel was purportedly generating. During a spin off of this undercover investigation Bill recorded numerous conversations with another lawyer who had asked him in his covert capacity to file a false Affidavit into a US court on behalf of another lawyer who was the sibling of a US Presidential candidate… to claim ownership over $1M of drug cash that had been seized by local deputies.

Bill today has used his experience and is the Founder of EMIDR Limited, a Hong Kong based Asset Recovery firm that specializes in working with governments to track down and locate billions of dollars that are stolen due to government corruption and malfeasance. Bill has enjoyed close working relationships with many Government agencies and uniquely is today the sole foreign entity working to officially assist Chinese authorities on global matters relating to money laundering and economic crime.