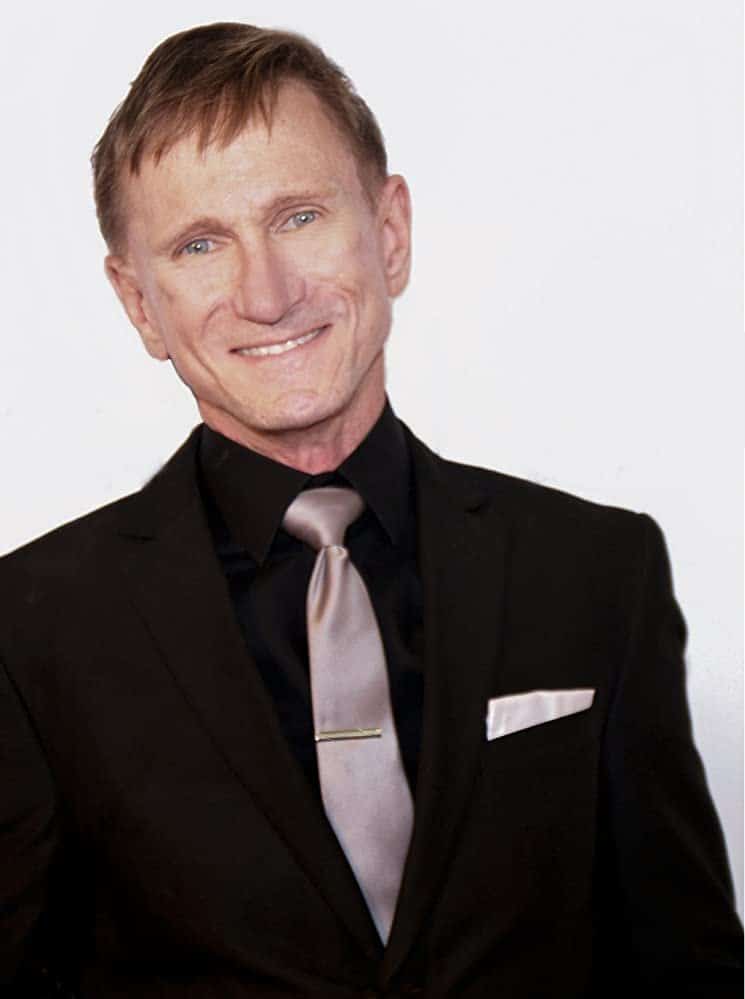 William “Bill” Oberst Jr. is an American stage, film, and television actor of German descent. Known for his work in horror and cult films, his career includes projects in film, television, and one-man-show theater performances. Bill is an Emmy Award winning actor and is the most successfully terrifying horror star that you may not know by name. But don’t worry. If you ever visited the innovative and most frightening viral Facebook phenomenon, Take This Lollipop, he already knows your name… and he knows where you live too.