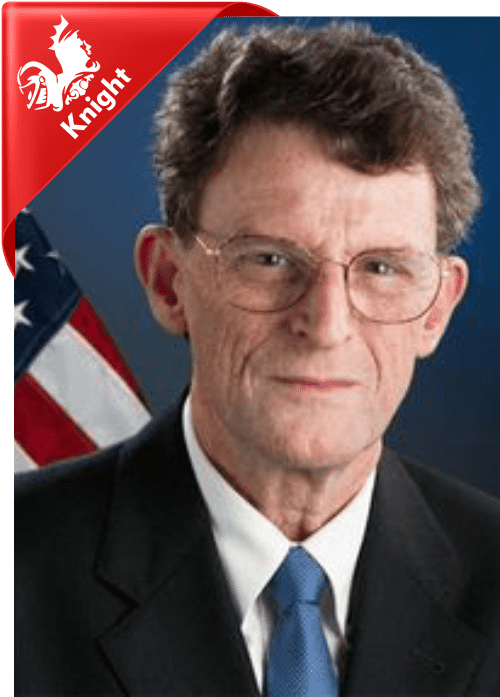 Bill Still a former newspaper editor and publisher, best-selling author and award-winning documentary writer/director. He has written for USA Today, The Saturday Evening Post, and the Los Angeles Times Syndicate, and produced the syndicated radio program, Health News. He has written 20 books, including his latest, No More National Debt (March 2011); and three featured-length documentaries; including The Monkey Masters (1995), the 15th-most-watched film on the Internet in history; and The Secret of Oz, winner of Best Documentary of 2010 at the Beloit International Film Festival and Jekyll Island in 2013.