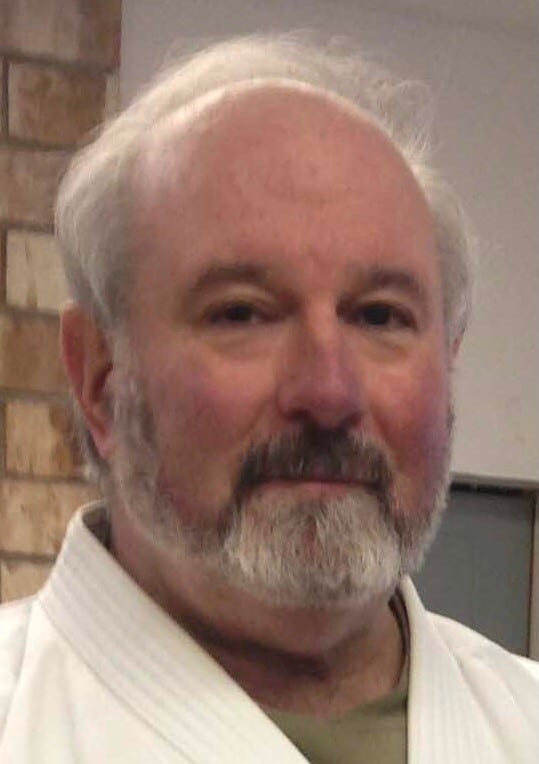 Brad Steiner is one of the few legitimate 10th degree black belt system-originators in the martial arts. He has been an avid student of the combat disciplines since approximately seven years of age, when a cousin taught him the rudiments of boxing. Since then his studies in the martial arts have been extensive and in depth. He was a student at one of the first martial arts “dojos” in NYC: Judo, Inc., run by Jerome Mackey.

Steiner has studied under Charles Nelson, from whom — after nearly three years of private lessons — he learned all aspects of the Nelson System, the WWII USMC “combat judo” system, and the fabled O’Neill System. Steiner’s studies also include having trained at the Sigward Sports Academy in the Sigward Ju-Jutsu System, and under Japanese ju-jutsu expert Kiyose Nakae. He also trained under Caesar Bujosa in his combat-oriented Goshin-Do Kempo.

Although he discounts nearly all of the technical instruction that he learned from his studies of them (for practical self-defense) Steiner trained to second degree black belt proficiency in two different styles of ju-jutsu, and in Korean taekwon-do. He was also a student of “Swami” Vrygananda who taught him Indian (Hindu) varmannie — a system Steiner hold in high regard. For more than 25 years Steiner was a personal student, friend, and associate of the late Col. Rex Applegate, from whom he holds certification to teach the Applegate and Fairbairn methods. Steiner is President of the International Stick and Knife Fighting Association in Berlin, Germany, and he is former Washington State Director of the American Society of Law Enforcement Trainers (ASLET).