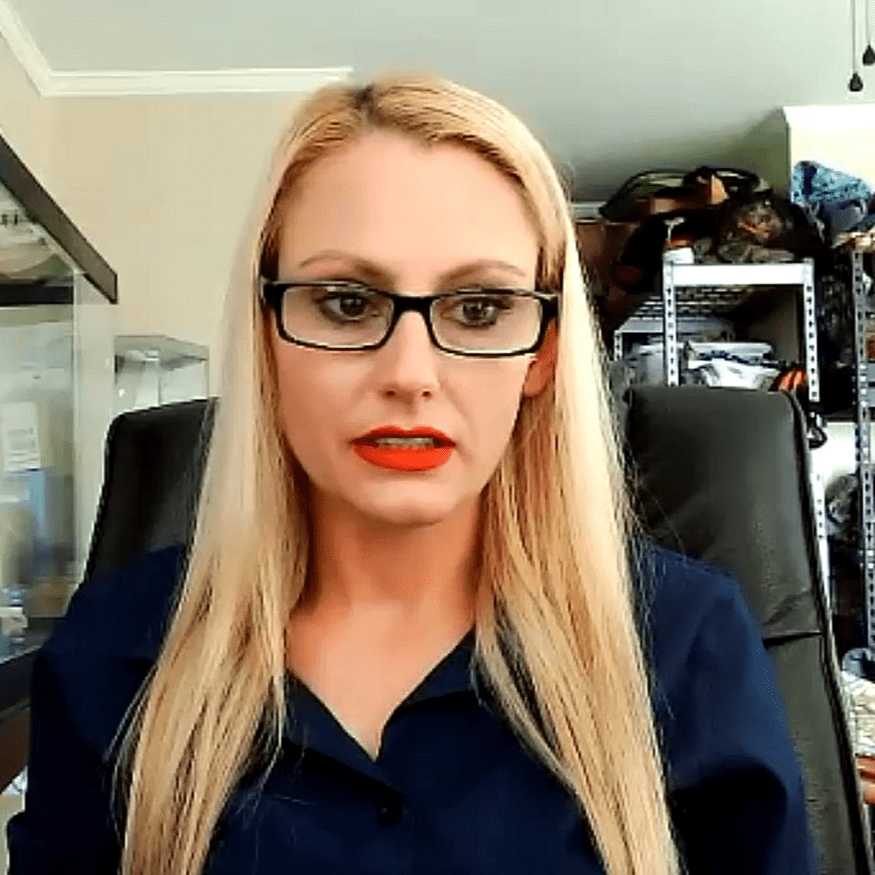 I have not yet written my book but “My Turn South Africa” was written by my best friend Alice VL and it definitely needs to be read by people outside of South Africa.

I began on this journey 13 years ago when I came across the most horrifying murder of an entire family by accident. I became obsessed w/finding the truth. I collected data and evidence not realizing how important this would be so many hrs later. It took 13 yrs for me to realize God was preparing me for a battle and something much greater than myself. I had no social media until I saw Trumps tweet.

I hit my knees & that was my lightbulb moment. I had to use social media for this issue just like he did to bypass the media, speak directly to the people & win. I could have never known what was to come. I never knew every South African suffering this would find me or that I was capable of accomplishing things that changed lives on a local level.

I knew the murders would never be enough. Not even if every last white person were gone from the earth. I knew in order to help the Boer/English/Afrikaner, 1) I had to know them 2) I had to understand the history 3) I had to understand the greater dynamics of everything happening. I knew that the way forward was to take down the ANC. That is and always has been my goal. It may seem an impossible feat but we have accomplished many things and I have seen a miracle take place before my eyes. How do you eat an elephant? I will see them fall. I will see Justice. Justice for every slaughtered family, tortured child, dehumanized woman and murdered elderly.

Some crimes are crimes against God himself. This is why I fight everyday. Who am I to turn away when God leads the way? Why is my life more important than theirs? Why are my children’s lives more important? They’re not. I pray that if I were in the same situation, someone…somewhere would care enough to fight for me and my children. I can not look away. I can not give up on them or let them down. I made a promise that I would fight until the very end and I never break my word.