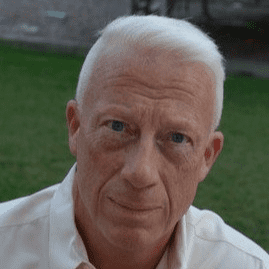 Co-author with Charlie Kirk of 2016’ “Time for a Turning Point: Setting a course toward free markets and limited government and free markets for future generations”. Six foundational booklets for TPUSA. Extensive unattributed political opinion and speech-writing

Brent Hamachek’s words and ideas found their way into the successful 2016 Presidential campaign of Donald Trump. He is the co-author along with Charlie Kirk of 2016’s Time for a Turning Point: Setting a course toward free markets and limited government for future generations. He is the author of six foundational pieces of literature for Turning Point USA and a past advisory board member. In 2018 he spoke at a United Nation’s Conference on issues of men and women in the workplace. Brent is a current board member of The MilLiberty Initiative, an organization committed to bringing market-based solutions to public sector issues. He is also a founding contributor to The New American Populist, an organization focused on middle-class economic issues. Brent creates original political content on behalf of organizations and individuals and has had his words and ideas shared across multiple national and international platforms. He was a key contributor to the launch of the Term Limits-Texas initiative. He has spoken at numerous universities and academic conferences. On October 23, he will be addressing Republican Party members at an even in Boston.