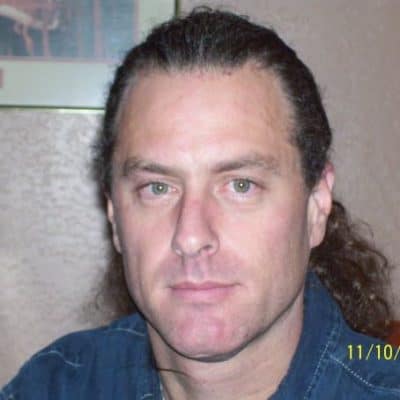 Bret Lueder received his Bachelors degree in Journalism from Chico State University in 2000. Since then, he has gone on to write roughly 700 articles on music, alternative history, spirituality and UFO’s for such magazines as Magical Blend Magazine, UFO Magazine, Reggae Festival Guide and the Chico News & Review, among many others. He has written two books. The first is, Song in Your Heart: The Story of the Search for the Lost Note, Volume I in a three-part series titled, the Esoteric Guide to the Reggae Vibe series, illustrating the role of the “Roots Reggae Rasta” in terms of a global struggle for human consciousness. Volume II, Tales of a Heavy Heart: UFO’s, Magic and Impending Doom, is due out in late 2016. In his most recent book, A UFO Hunter’s Guide, by Weiser books in San Francisco, Lueder breaks down the muddled field of Ufology into processible chunks both highlighting the field’s infamous history and the context with which a Ufologist finds themselves today. Unlike any other book on the market, it even includes Tips from the Pros as many of today’s top investigators contributed key facets of many techniques, approaches and strategies pertinent for the investigator. Lueder has also produced two double-disc DVD sets of interviews with Speakers from the Bay Area UFO Expo titled, the Esoteric Guide to the Bay Area UFO Expo Volumes I & II. Volumes III and IV are in the works.