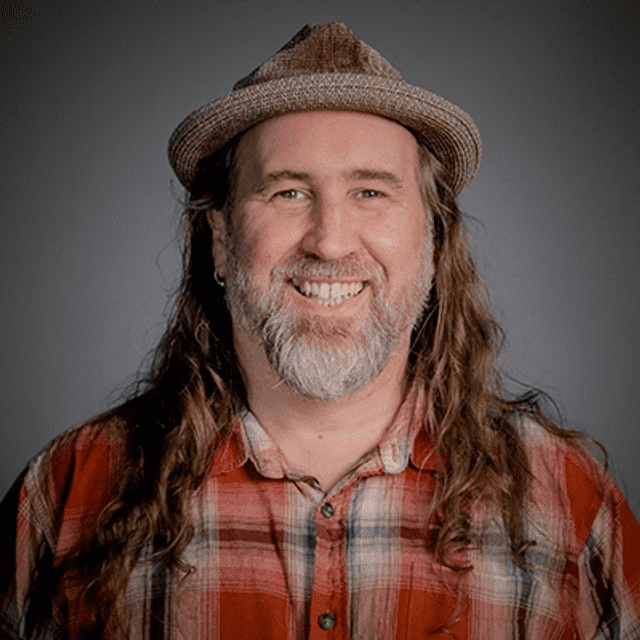 Comic Lenny Bruce once said, as only he could; “People are leaving the church and finding God”.  As quite the disruptive humorist himself, Bruxy Cavey sees that pure premise as a daily opportunity to shepherd people into a church, albeit one for people who are not actually into church or what church has traditionally meant to them.   His is simply a place for people to come and meet his closest friend, as well as many others there for the same purpose. No obtrusive rules, no rituals and …no judgements.

At times, congregants are even encouraged to text questions related to the message being taught which are then answered in real time. Something must be working here… The main campus has now seen 20 separate Meeting House satellite locations spring up far and wide from its original site, founded in 1985.  Congregants in the satellite locations enjoy Pastor Braxy’s weekly messages  and many other guest speakers teachings via simulcasts or podcasts while gathered within various auditoriums and even commercial movie theatres during their off- hours… praise the Lord and pass the popcorn.

Bruxy has been lauded my many and even challenged by some for some of his scripture-based teachings. When we consider that even Jesus himself certainly had his share of critics, this really should not alarm us, or compromise even our own faith as individuals.  Bruxy is a most interactive pastor who frequently engages in open mike Q&A sessions at designated times within his services.  During certain “spiritual searches and  faith rescue missions “ he’s even been joined on stage by a larger than life, living , breathing “saint” known for rescue skills, … his  loyal St. Bernard dog “George”, who is always a show stealer and crowd favorite.  Bruxy is a graduate of Tyndale University and lives in Hamilton, Ontario with his wife Nina and three daughters.  He enjoys DJ’ing, music and is an aficionado of movies and cinema.