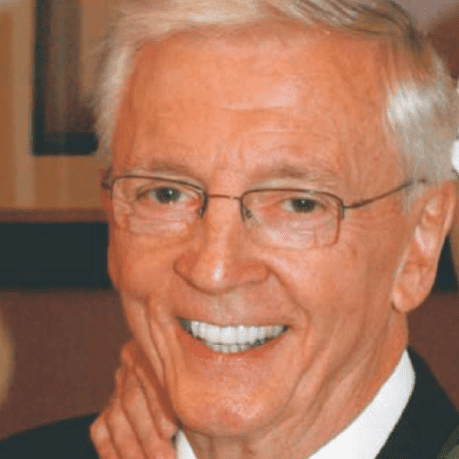 It’s not surprising that a man enjoying semi- retirement should choose to live in a scenic island setting, surrounded by water especially after having served at sea in the Canadian Navy for decades.  Likewise, his choice to get as far away from electro-smog and enjoy off the grid living with his wife Claire, was made with an overwhelming abundance of experience and health related information, including a cancer scare.  After a lengthy military and naval career that focused on EMF, electro –magnetic fields usage and technology in warfare, back as far as 1953, Jerry Flynn’s “battle stations-all hands on deck!” alert has now been sounding off for decades surrounding the many dangers of this technology.

All of this, well in advance of the emerging present concerns surrounding 5G usage in our world…and your neighborhood. Let’s not forget that the convenience first brought about by Amana’s Radar range microwave oven evolved from military technology and for every convenience, there is a price.

That “smart meter” outside your house may really not be such a smart idea, that cell phone pressed up against your head may literally  be causing your ears to burn, along with other things… and according to Jerry, with respect to all those new 5G health concerns, the worst may still be yet to come…

According to his book;

Clear and present dangers have been known and hidden by the military for decades. It covers everything from the first diagnosis of electro-hypersensitivity by a German physician in 1932 to the risks of new 4G and 5G technologies and how the Reagan and Clinton administrations cut funding to the US Environmental Protection Agency (US EPA) which they ordered to stop investigating this issue. Most independent EMF researchers also saw their funding dry up after they published inconvenient truths, including Milton Zaret who discovered that microwaves could cause cataracts. Flynn tells us that in 1982, Zaret even obtained a New York Supreme Court ruling acknowledging that his evidence confirmed the existence of electro hypersensitivity.

His book is especially valuable by providing hyperlinks to dozens of military documents on the subject. He notably mentions Soviet and American mind-control projects using microwaves intended to act directly on the brain. His book is an essential tool because it quotes many critical but little-known sources. Jerry Flynn bequeaths a major work that proves we have been lied to for decades about the hazards of electric technologies, even since the invention of the telegraph in the late 19th century. And now for all to hear is his latest own personal SOS distress call…