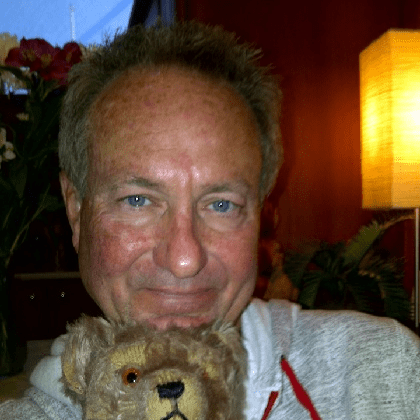 White Hats, Swamp Creatures and QAnon: A Who’s Who of Spygate

Captain Roy Davis is a retired U.S. Merchant Marine Officer/Master Captain. He began making a name for himself in the Q Anon World early last year when he deployed sharing his research skills on Reddit and many of his posts went viral, landing on desks all over the New Media.

Roy’s debut book, White Hats, Swamp Creatures and QAnon: A Who’s Who of Spygate just published a few days ago and Captain Roy joins us today to discuss his book and the state of the nation, as we see the United States more politically and culturally polarized than ever before.
When not tipping the apple cart with his analysis and musings, Captain Roy lives on his boat in an undisclosed location in Florida.