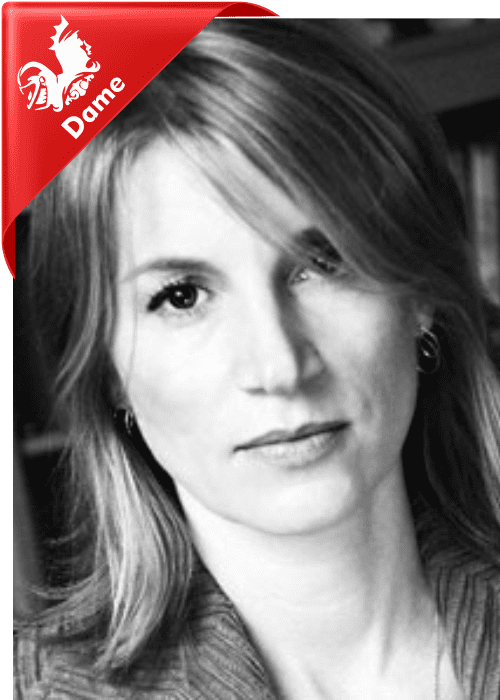 Celia Farber was one of the first investigative print reporters to expose how American science was hijacked by PC globalism and destroyed. Beginning in the late 1980s, she reported on the forbidden side of the HIV story—the many top scientists who contended that the government’s theory was wrong, and that HIV had never been proven to cause AIDS. She chronicled this war in American biology for about 10 years, from 1987 through 1997, in SPIN magazine. ??

In 1998 she wrote a cover story on OJ Simpson for Esquire that broke sales records for the magazine held since the 1970s. In addition to Harper’s, Esquire, and SPIN, she has written for Rolling Stone, Salon, The New York Observer, and many more. She is presently a contributing writer for The Epoch Times. One year ago she broke the story about the Walk Away movement started by Brandon Straka, for the Epoch Times, and since then she has covered Blexit, and other stories about dissent from the leftist establishment.