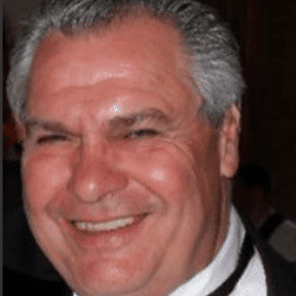 DO NO HARM: 714X Defying a Hopeless Prognosis

´HISTORY OF AMERICAN MEDICINE in the 20th Century”

Member of the QArmy, 70 years young, Vietnam Vet, 2 tours, not a hero, just served. Perenial student, scriptures from Bhagavad Gita, Bible, Tao, Quran, over 25 years study of the Healing Arts.Worked in a myriad of   Founder and Chair of first Citizen organized Institutional Review Board, IRB, Chief Investigators, Dietmar Schildwaechter, MD, PhD, and Robert Atkins, MD, and 10 others, to make available the knowledge and access to life saving cures for cancer. Appeared on over 250 national talk radio programs. Built network of over 4,000 doctors around the country.  Appointed Director of the Association of Eclectic Physicians in 1996,

WRITERS AND RESEARCH,Inc. and IRB generated over $100,000 per month in less than 3 years from inception and processed over 50,000 terminal cancer patrons.

Residential and Commercial loan underwriter, originated over $500,000,000 in processed documentation, analyzed project and credit worthiness, structured, and wrote executive summary to introduce to be underwritten by private and commercial investors.

Charles Pixley can be contacted by email on: charlespixley@gmail.com